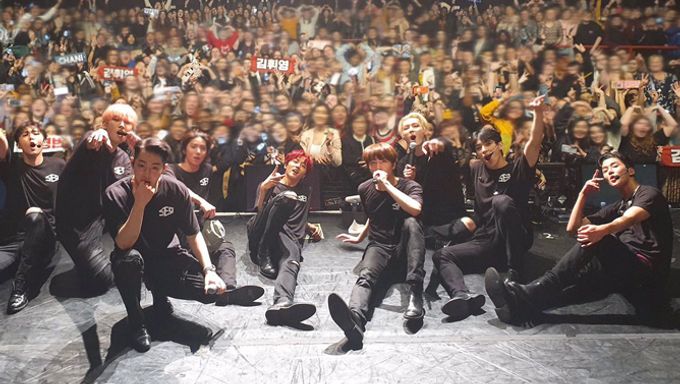 SF9  has successfully wrapped their USA tour(4 cities) according to FNC Entertainment. 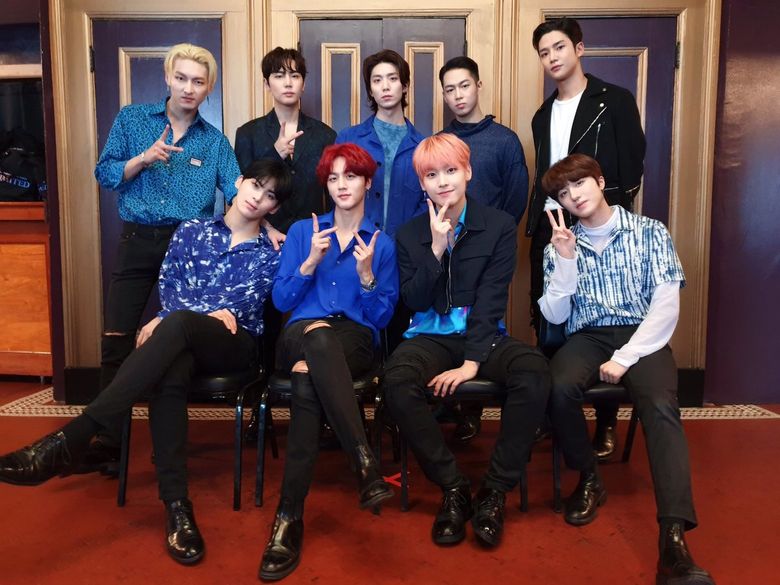 It’s been a year and 5 months since SF9 met their US fans during their USA fan meeting on 2017 and it was their first time to visit as part of a global tour. The setlist was full of their own hits which the fans were eager to see them live, including ‘O Sole Mio’, ‘MAMA MIA’, ‘Fanfare’ and their latest song, ‘Enough’.

Moreover, the group prepared a little something just for the fans who came to the concert. YoungBin , DaWon , and ZuHo performed Wiz Khalifa’s hit song, ‘See You Again’, JaeYoon and Yoo TaeYang Yoo TaeYang   covered ‘Nothing Like Us’ by Justin Beiber, and InsSeong sang Bruno Mars’ heart touching ballad, ‘Versace On The Floor’ and the fans went crazy.

As a special event for this tour, the group performed an English version of ‘Enough’ which the video was previously released exclusively by MTV.

Unlimited Tour in US
Thanks for the unforgetable present.
Love you thank you#SF9 #YOUNGBIN pic.twitter.com/WFo40OGX5d

After wrapping up their first USA concerts, SF9 will be continuing their tour in Europe starting May. The cities include Moscow(2nd), Warszawa(3rd), Berlin(5th), Paris(9th), and London(12th).