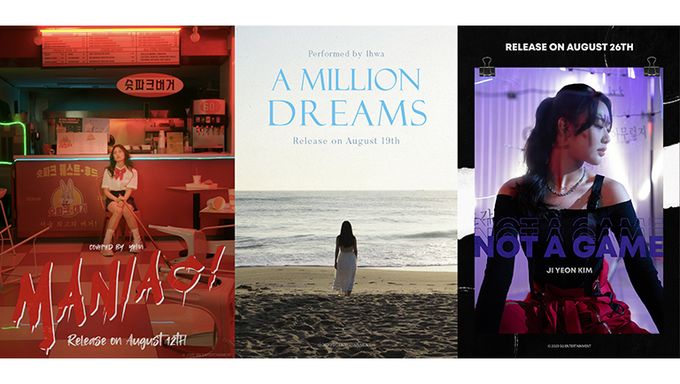 SG Entertainment, the first Korean entertainment company founded by European producers, today announced the release of three music videos from each one of its creator trainees, including one original creation and two cover videos.

These three video productions will demonstrate SG Entertainment’s mission to produce content expressing its artists’ own personalities and inner worlds. 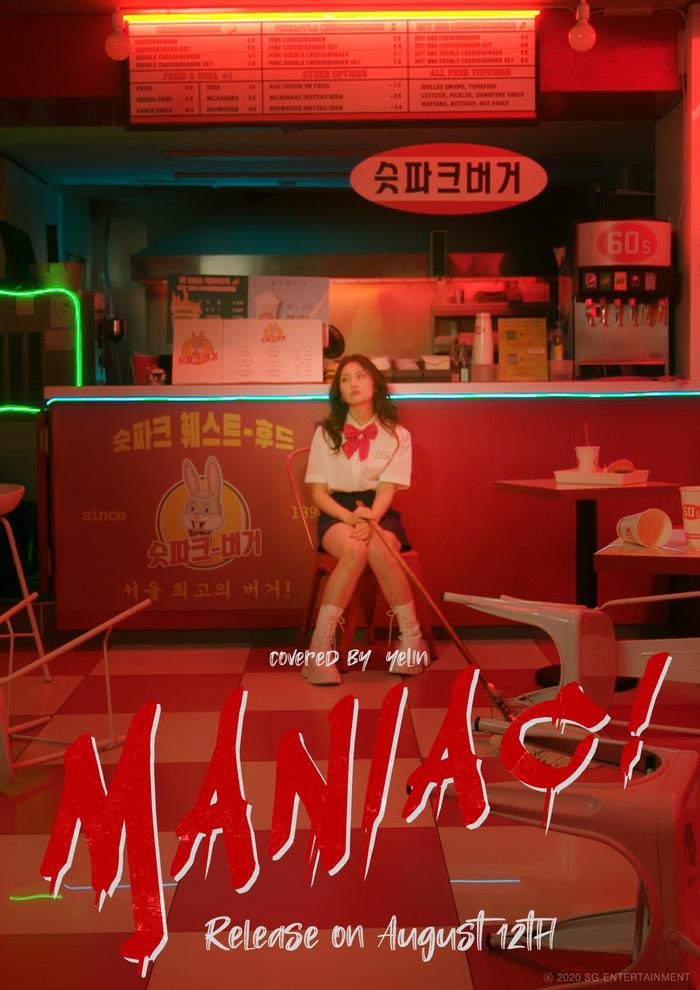 YeLin, the first member of SG Entertainment to release a music video, will cover, 'Maniac' by Conan Grey. The video takes place in a recreated universe of the Korean 1980s while portraying a“newtro” style combining both Western and Eastern elements.

YeLin has great potential as a composer and scriptwriter and she is gifted with a charming and powerful voice. The teaser will be released on August 10, and the full video on August 12. 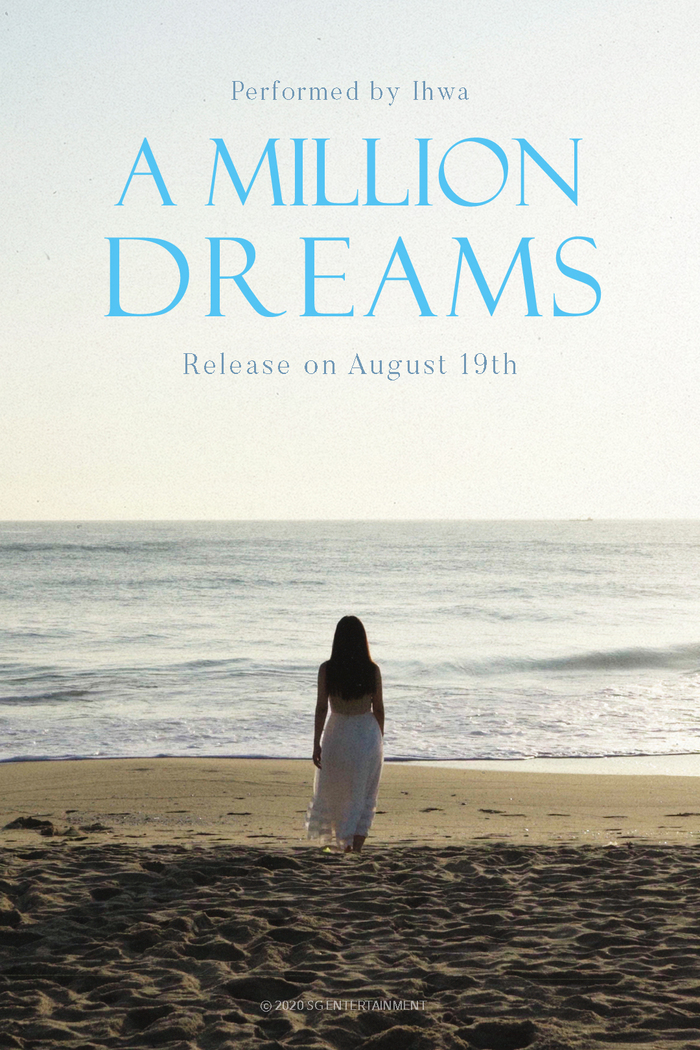 I Hwa will follow as the next trainee to release an MV where she will cover 'A Million Dreams' out of the original soundtrack of “The Greatest Showman”(2018), thereby taking her first step as an artist through dance expression.

I Hwa is an exceptional dancer with great freestyle dance and choreography creation skills. With this dance cover video, she expresses her aspirations through a lively and elegant choreography. The teaser video will be released on August 17, and the full video on August 19. 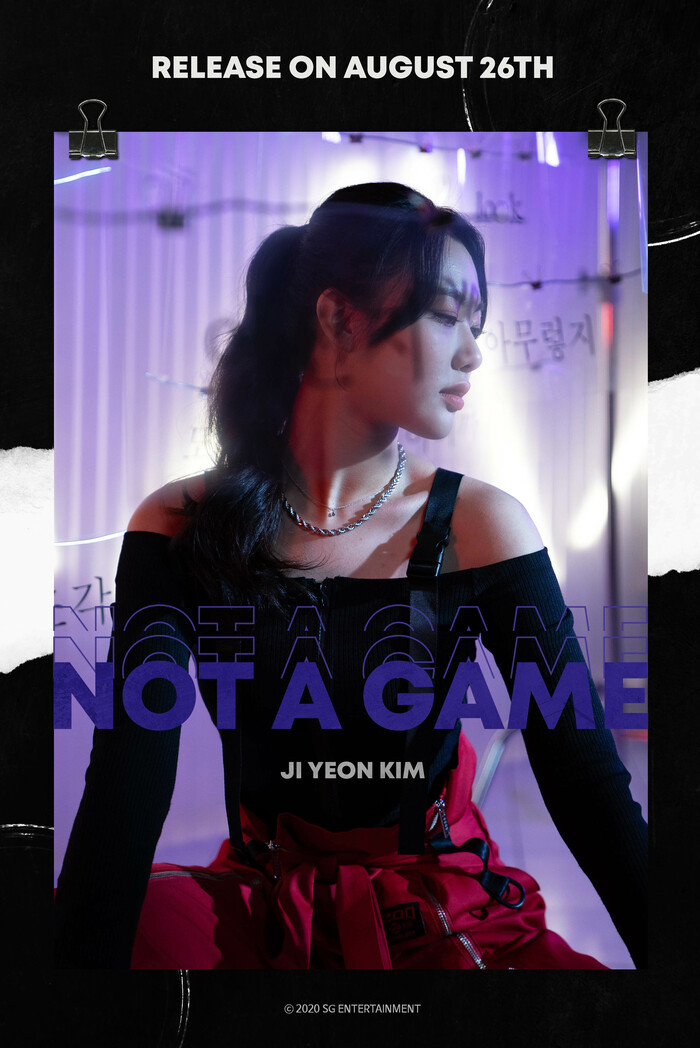 Lastly, a music video of an original rap creation written by JiYeon will be released, in which she will relate her own life experience, and deliver a message of love and hope for her audience.

JiYeon, the youngest trainee, already shows great potential as a rapper. Starting with the teaser video on August 24, the full version of the video will be released on August 26.

"Our ambition is to create a fresh and stylish K-pop genre where trainees create music that suits their personality. We encourage them to build personal universes into which fans can project themselves and find strength for their own lives.” He added.