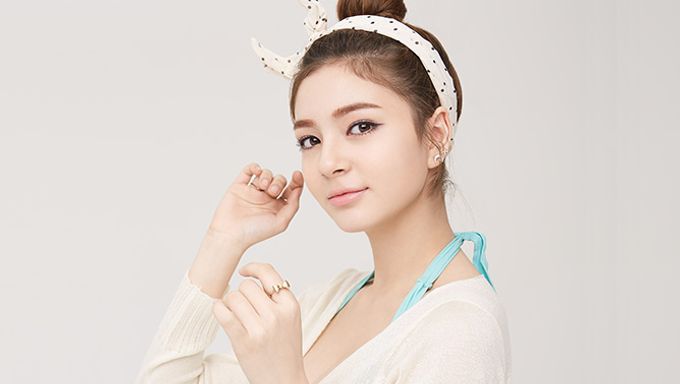 Half Welsh and half South Korean, Shannon Williams is definitely someone who brings diversity into K-Pop.

Signed under MBK Entertainment, she was originally a trainee for the purposes of debuting as the main vocalist in the girl group F-ve Dolls. After consideration of what would be best for her career, the agency eventually decided to debut her as a solo artist. 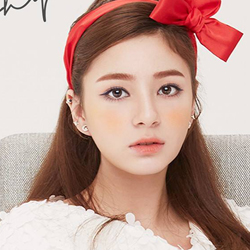 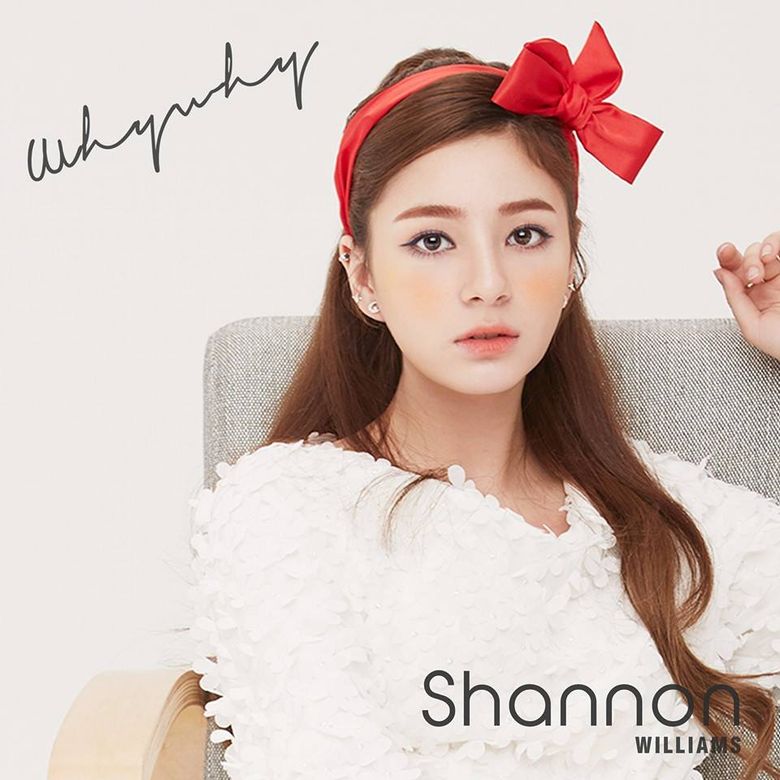