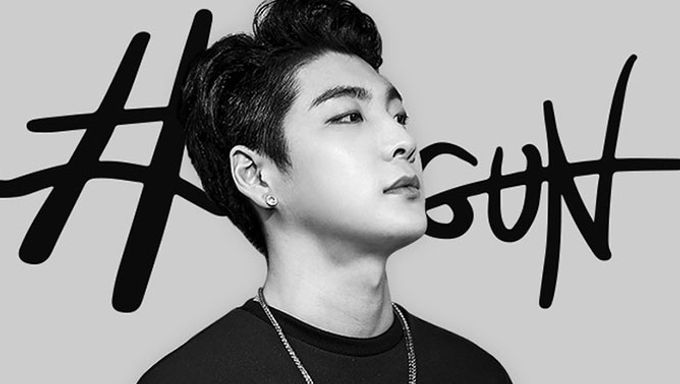 #Gun has risen from the underground scene to the mainstream K-Pop hip hop.

#Gun (pronounced Sharp Gun) is a hip hop rapper who debuted under Starship Entertainment. Although he was famous as a Starship trainee with various mix tapes, #Gun didn't hit fame until his feature on Mnet's "Show Me the Money 5". He first gained attention as the cousin of WINNER's Song Mino, who won 2nd place in the prior season. The duo proved just how deep hip hop runs in their blood throughout their respective seasons. After gaining recognition, Starship Entertainment had officially debuted #Gun under their label as a solo rapper. With his debut single, "Beep", #Gun marks the beginning of his own era as everyone wonders if he will be able to step out from under neath his cousin's shadow.

Must Read : The 6 Super Hot Girlfriends of Show Me The Money Contestants

Let us introduce you to the main rapper of Starship, #Gun! 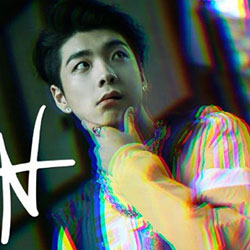 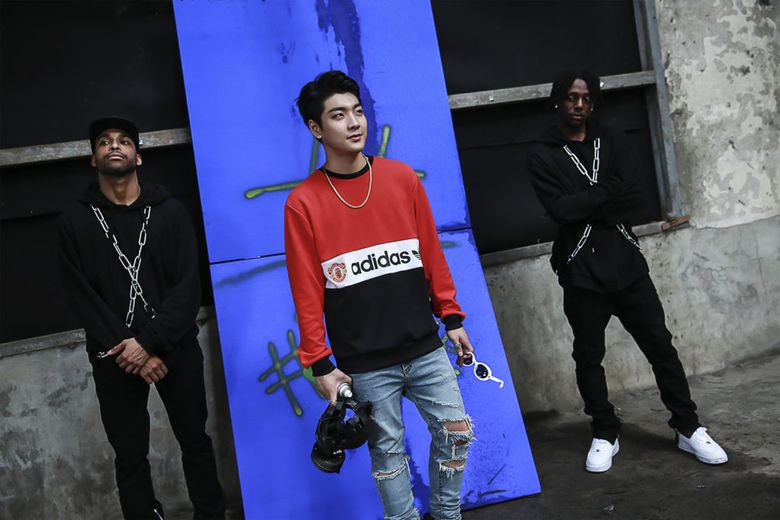 Must Read : The Different K-Pop Styles of the Top Korean Hip Hop Labels