Shaun’s ‘Way Back Home’ Dominating And Making Bank Even In China? Netizens Divided 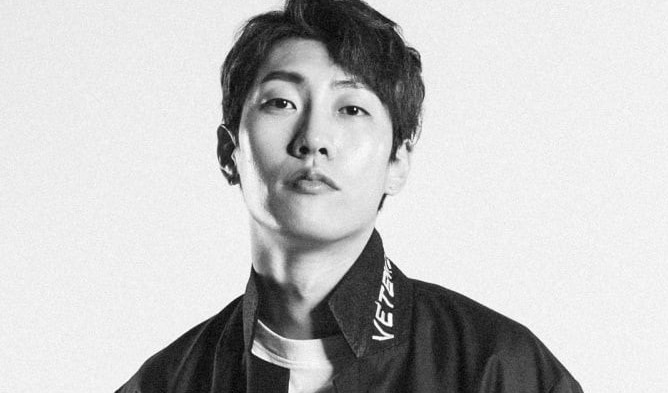 A few months back, Shaun‘s single ‘Way Back Home‘ caused quite a bit of controversy and suspicion as many netizens believed that the song was able to do well because there might have been sajaegi chart manipulation tactics involved.

Of course, the accusation and suspicions haven’t been proven as Shaun’s agency denied taking such measures and that it was all due to ‘viral marketing’.

One netizen recently discovered that ‘Way Back Home’ was actually doing incredibly well in the Chinese market as well, ranking number two on a prominent music chart in China.

The netizens who continue to criticize Shaun have stated that none of this adds up and is possible unless chart manipulations tactics are involved.

However, the netizens who have defended him so far have stated that songs that do well on South Korean charts can potentially have the same success in the charts in China since there are many Chinese people who listen to K-Pop.

What is your opinion?

that song is a joke

People should appreciate underdog groups and artists/idols more. Shaun’s “Way Back Home” is a bop!

People still have this infallible thought that only big agencies can top charts. WTF!! These indie artist don’t even think their song with top this much. They are just happy if their song is within top 100. Some of them are even happy that somebody is listening to their songs.