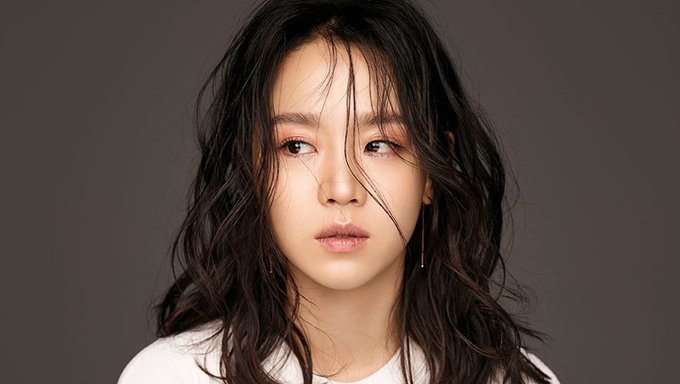 Shin HyeSun is very elegant and beautiful, every hairstyle suits her. She is kind of tall for a Korean actress 171.8cm (for Korean standard). The actress has a very cute dog.

She mentioned that she started to want to act in elementary school. She also said that when she was young she wanted to be an actress to meet Won Bin that was in "Autumn in My Heart" (KBS 2000) at that time. She is very determined in her dream. When she did the audition for "School 2013" (KBS 2012-2013), to distinguish herself from other actresses, she cut her hair short. She started her career in that drama in the end. What can be noticed is her popularity in Vietnam, in part because of her special project for "Forever Young" in 2014. 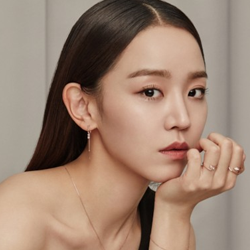 - She Was Pretty (Minor Role)

- The Legend of the Blue Sea (Minor Role)

I love the characters in golden life. Shin Hye Sun really are the show with her versatile acting. In Singapore, it is telecast on TV however I hv finished watching the show on YouTube . I can feel her emotions in the role Golden life. I teared. Thumb up for Shin Hye .Just by looking her she gives me a very down to earth feeling. She may not be sexy looking but she has her very own beauty that all the Korea actress does not have. .i simply love her style of dressing. She doesn't hv one style but. Variety… Read more »

First time i saw her in My Golden Life series , i already like her from that series, and i now started to follow her. I love Thirty but 17 too and all her show was amazing all the directors, writers and cast specially Shin HyeSun. Love Lots Shin HyeSun from PH 🙂

Will follow her all the! Loved everything about her!

I so love her. I watched her in Legend of the blue sea and She Was Pretty but she really caught me in 30 but 17. She's a talented and beautiful actress. I love how natural she acts and she's really cute and pretty. Hoping for more projects to come. Cant wait for her next drama