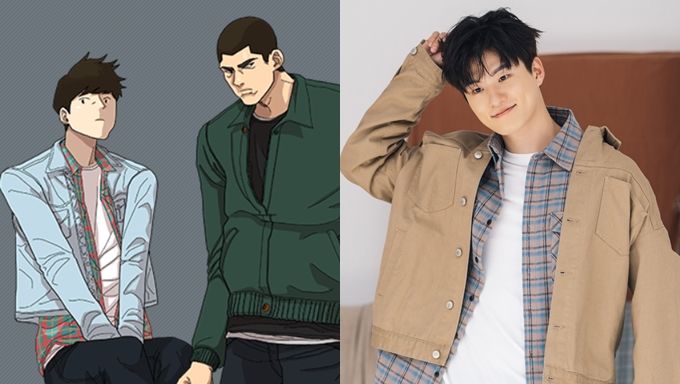 Actor Shin SeungHo was cast in a new drama.

According to the report of YTN on Jan. 23, multiple entertainment officials mentioned that Shin SeungHo had been cast as the lead actor of the new KBS drama "Friend Contract" also named "Friendship Contract".

"Friend Contract" is based on the school webtoon by Kwon Laad. It depicts the dark sides of love and society during the fresh adolescence period from the perspective of two high school students Park ChanHong and Heo DonHyuk. 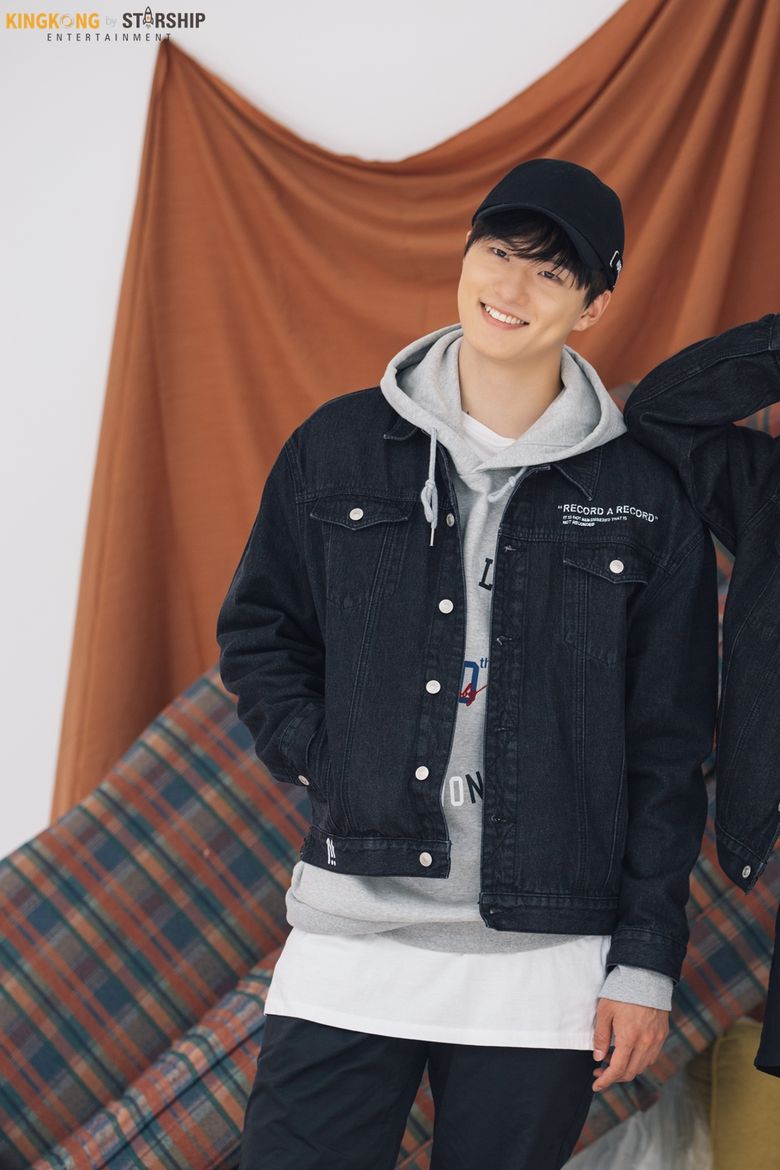 The webtoon received good reviews for its fresh development and the consciousness of the deep and dark subject. The PD is Yoo YoungEun who worked on "Queen of Mystery" (2017) and "Just Dance" (2018). This drama adaptation is one more drama of 2020 to be adapted from webtoon.

Here is a look at the webtoon. You can read it in Korean here, it is not available officially in English. 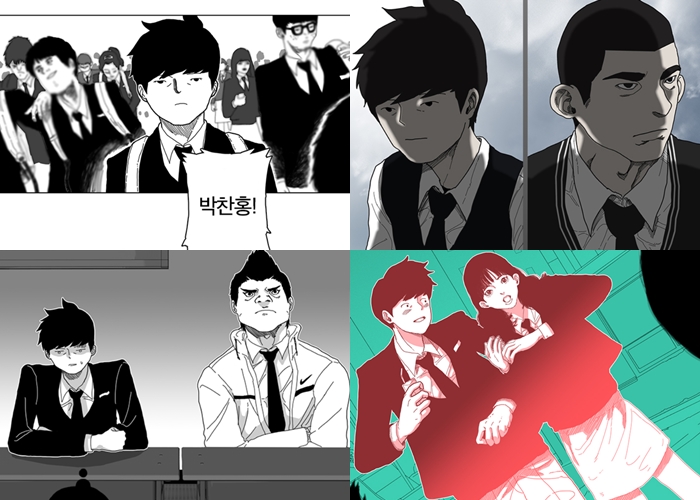 Are you looking forward to this drama?