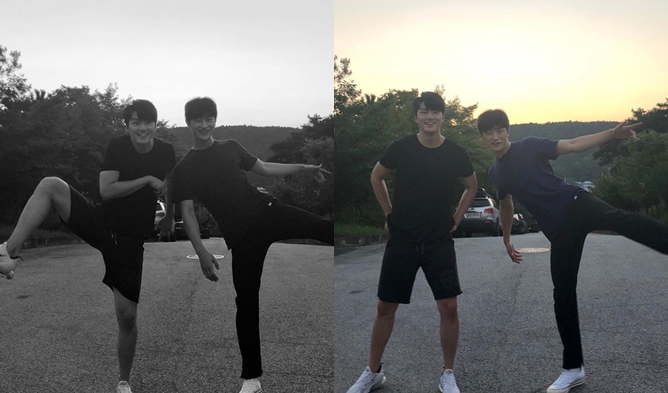 Are you watching “At Eighteen“? The drama is covering the reality of the perilous and unexperienced world of teens. For more information, poster and teaser, don’t forget to check our cast and summary here.

Shin SeungHo is acting as Ma HwiYoung and Kim DoWan as Jo SangHoon (supporting role). In the drama, they don't really get along but in real life, it is the opposite. The two actors are close to each other.

The best example of their interaction is this picture posted on Shin SeungHo's Instagram where he is drinking americano. In the caption of the posted picture, he made a wordplay of Ma HwiYoung and Americano.

In the comment Kim DoWan commented: "Cute?". To which, Shin SeungHo answered, "When you are even cuter". 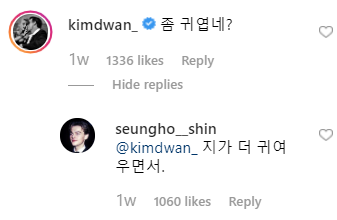 This other example is from Kim DoWan's Instagram with this picture with the caption "Wow, black and white". 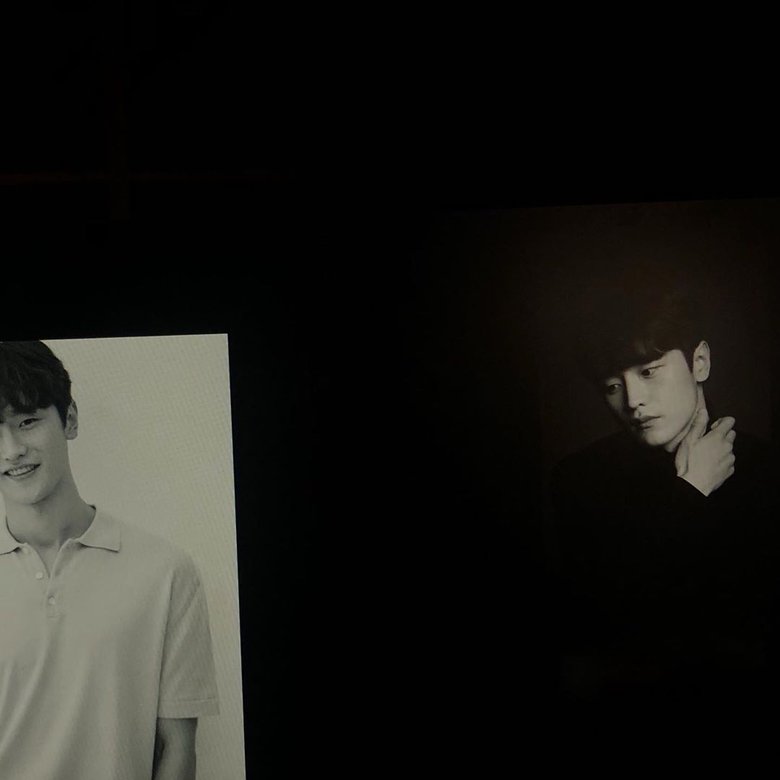 In the comment Shin SeungHo commented: "You are pretty." To which Kim DoWan answered: "You too Ma-trash". Ma-trash is a joking nickname made for Shin SeungHo's character in the drama whose last name is Ma. In the drama, both are rivals. Kim DoWan is having fun by using this. 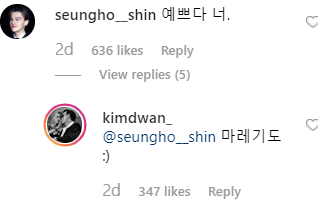 Here are other of their interactions on Instagram where they commented with for example "cute", "it looks nice", "Your lips are pretty", "by learning this you are planning to get revenge ..?", and much more. 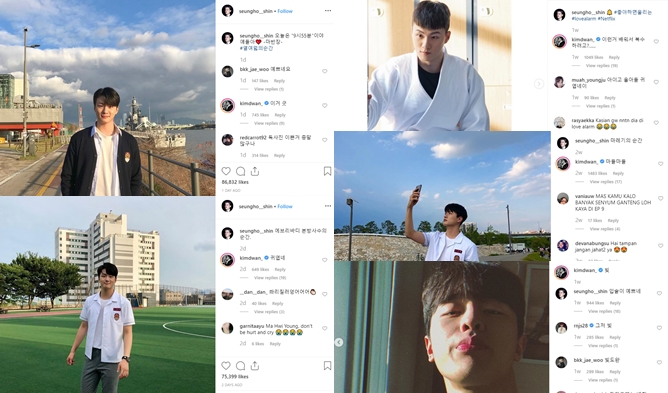 You can follow Shin SeungHo here and Kim DoWan here.

Read More : Get To Know About The 11 Actors Acting As Classmates Of Ong SeongWu In “At Eighteen”