Shin YeEun Answers Whether She Will Debut In New JYP Girl Group? 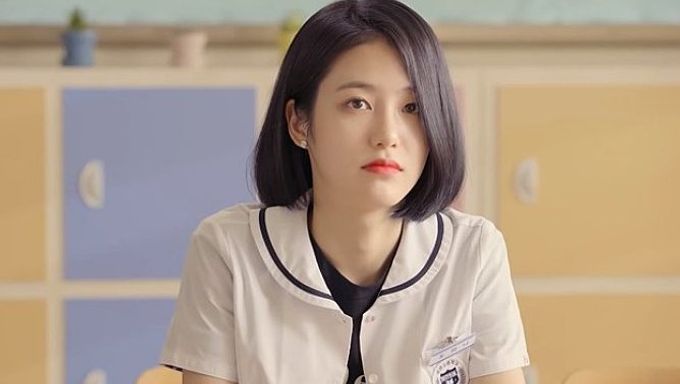 Actress Shin YeEun has definitely left an impression upon the K-Pop audience after starring in the highly successful web drama series 'A-Teen'.

JYP Entertainment has been very vocal about how talented she is and her career seems to be in good hands at the moment. And being affiliated with JYP Entertainment, many fans might be wondering if she would be included in JYP's upcoming new girl group.

During a recent episode of KBS2's 'Happy Together 4', in which she appeared in, Shin YeEun pretty much gave fans the answer to whether she would be a debuting member of the new girl group. She stated that she was aware of the rumors and said

"I've heard that rumor a lot as well. Unfortunately, I'm a terrible dancer and also cannot sing. I was embarrassed after finding out about the rumors."

While there's a possibility that she was just being modest, for now, it seems unlikely that Shin YeEun will be included in JYP's new girl group lineup.