SHINee's Key To Be Special MC On Upcoming SBS "Inkigayo" 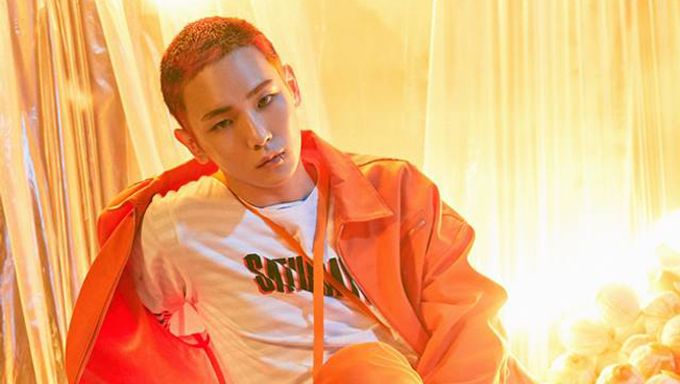 SHINee's Key will be this week's SBS "Inkigayo" special MC.

According to insiders, it was reported that Key will be the special MC for the upcoming SBS "Inkigayo" on June 3rd. It was known that Key will cover for SEVENTEEN's MingGyu who has schedule in Japan during that time.

Previously, Key had spent almost 2 years being the MC for Mnet "Mcountdown". During that time, he was complimented for his smooth and well-organised MC skills by many. In addition to that, he has also appeared on various variety shows and showed off his charisma and talents. As such, he was chosen to be the special MC for "Inkigayo".

Currently, Key has come back together with the other members of SHINee for their 6th album "'The Story of Light' EP.1" with title track 'Good Evening'.

Be sure to catch him on the upcoming "Inkigayo".

Read More : The Identity Of The Shadow In SHINee’s Teaser