SHINee's MinHo Awarded For His Excellence In Completing His Military Training 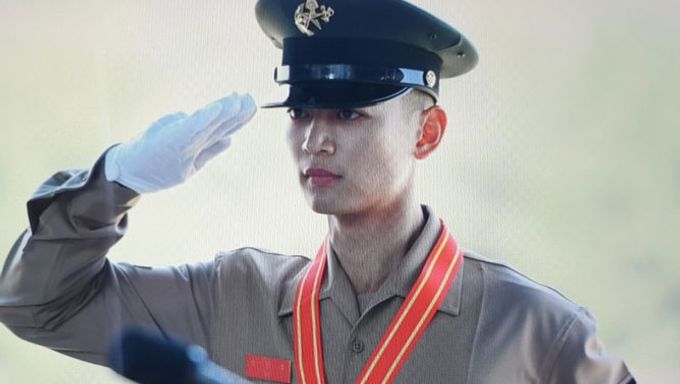 It has not been long since netizens last mentioned SHINee‘s MinHo since his entrance in the marine corps for his mandatory military service.

A few weeks ago, first pictures of MinHo in the army were spread online and wowed many as he was seen diving from a height of 10 meters and more. If you have yet to check the pictures you can have a look here.

MinHo continues to impress with recent photos from the military. This time, he was seen being awarded for his excellence in completing his military training. Here are stunning pictures of the ceremony. 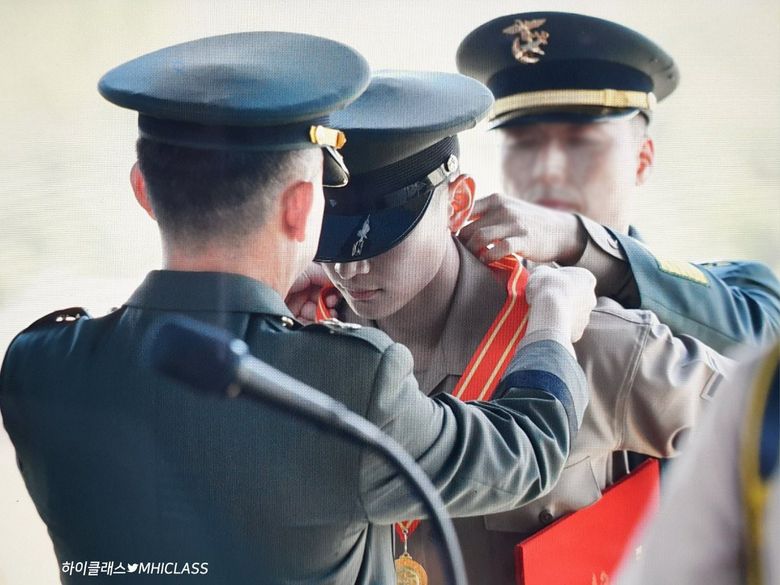 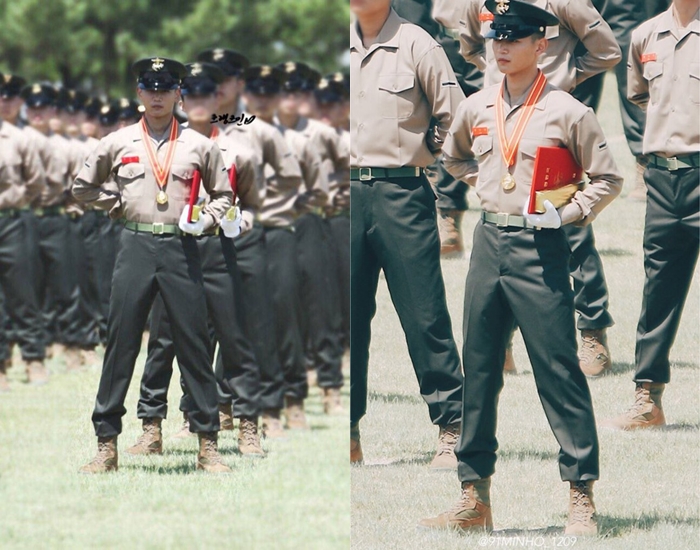 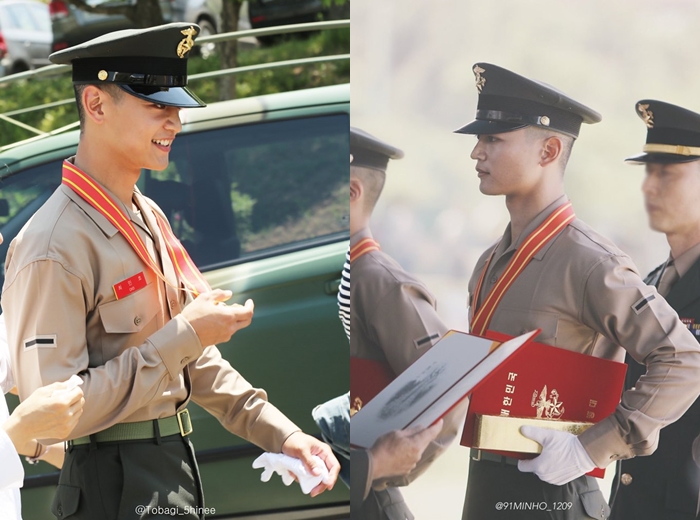 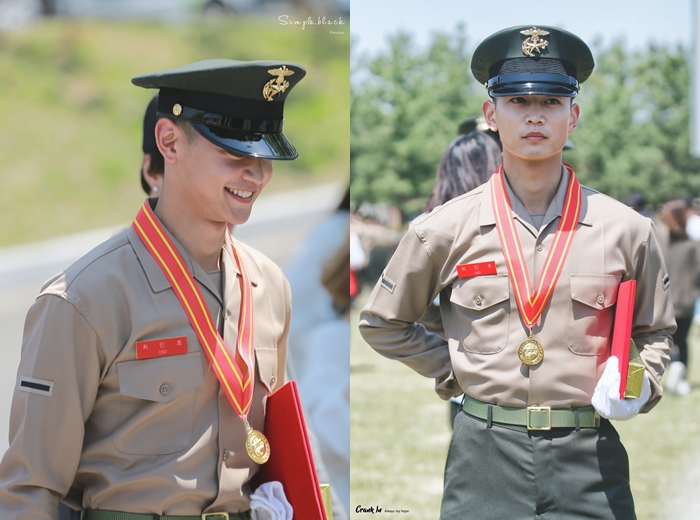 His mother was attending the ceremony and she embraced her son warmly. MinHo was also seen bowing to her. 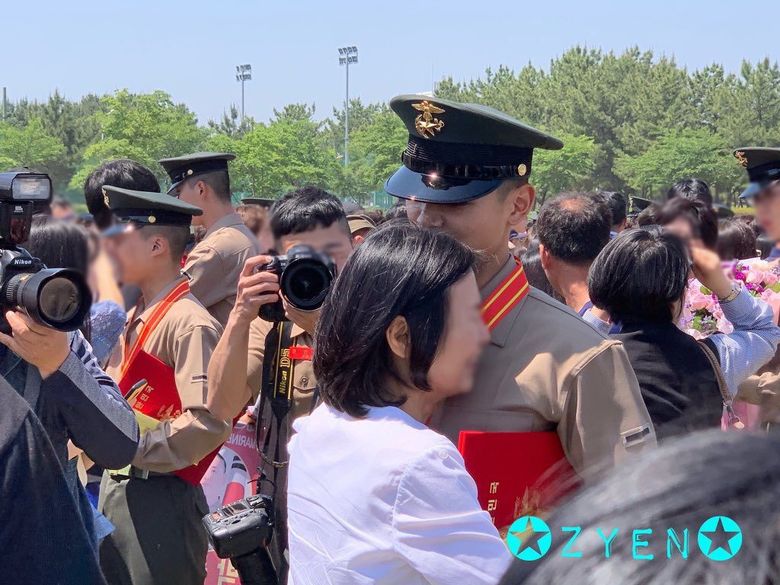 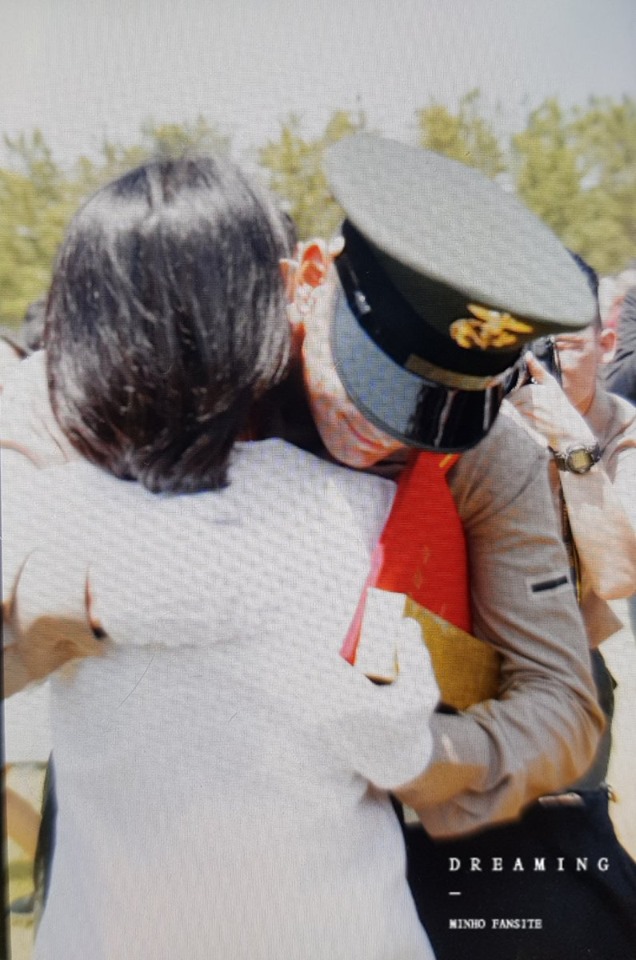 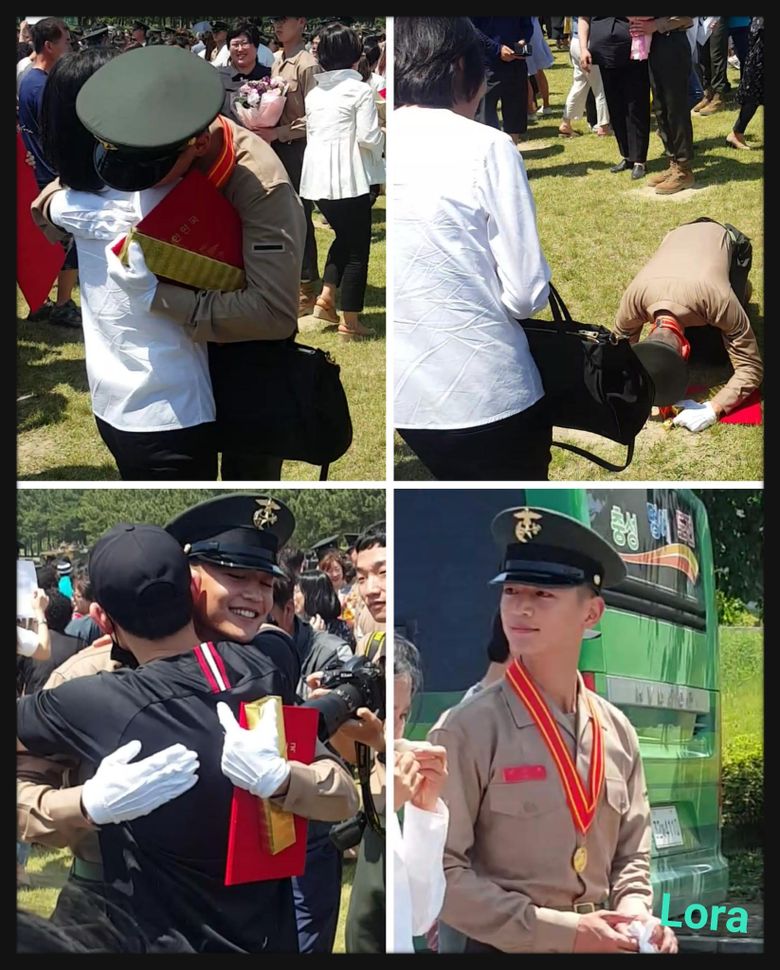 The idol never fails to impress with his polite manners and kind heart.

MinHo entered the military back in Apr. 15 and his expected discharge is around Nov. 2020.

Come back soon we are waiting fr u

He is really amazing person and now he did great here as well... Waiting for you
🇮🇳🇰🇷

There is still 36 days more, every one is waiting for your discharge day minho oppa ♥️ Saranghae

I really like Min Ho manners. From North East India??

Taymin is so happy for you he hope u will see him soon. We love you

Minho looks so handsome in his uniform but what a emotional reunion it will be with Taemin.

Minho...i miss you a little...i know you will come come early early?ly

flaming minho!! I am not surprised but he looks very good in the pic. Fighting Minho