SHINee To Make Comeback On 28th 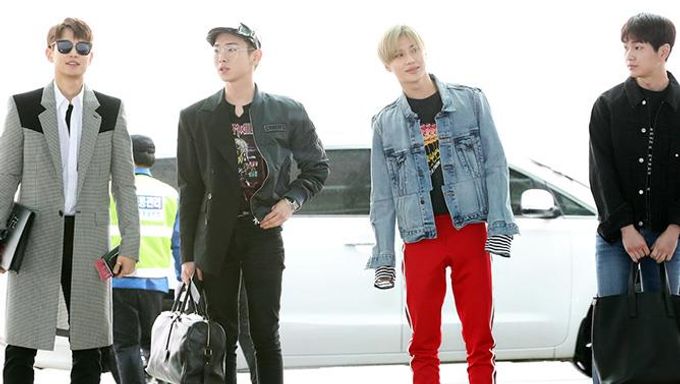 SM Entertainment boy band SHINee will be making their 2018 comeback this upcoming 28th of May.

SM has also released an official statement saying that their 6th studio album will be unveiled upon their comeback. The last album SHINee fans were treated to was back in 2016 (1 and 1).

After the tragic death of former member JongHyun, SHINee will continue their idol activities as a four-member group. They have, however, expressed their ever-lasting love and affection for JongHyun during their concerts in Japan which took place back in February. The members have asked fans not to forget him and that "SHINee will always be five".

Oh, they are so cute! Actually, that’s a little weird to say since I used to know them. (Sorry for bad English, it is not my first language.)

No, I was a trainee at SM for a long time, so I was able to meet them. Sometimes talk with them.

Wait, you know them? How?? Do you mean at a fan meet

I really miss Jonghyun. The members are right. SHINee will always be five. And to you Jonghyun, I know it has been a few years, but I have to say it. You did well.