SHINee's TaeMin is back with his new single '2 KIDS' released on August 4. He is back with a different style for this new release and fans are loving it. 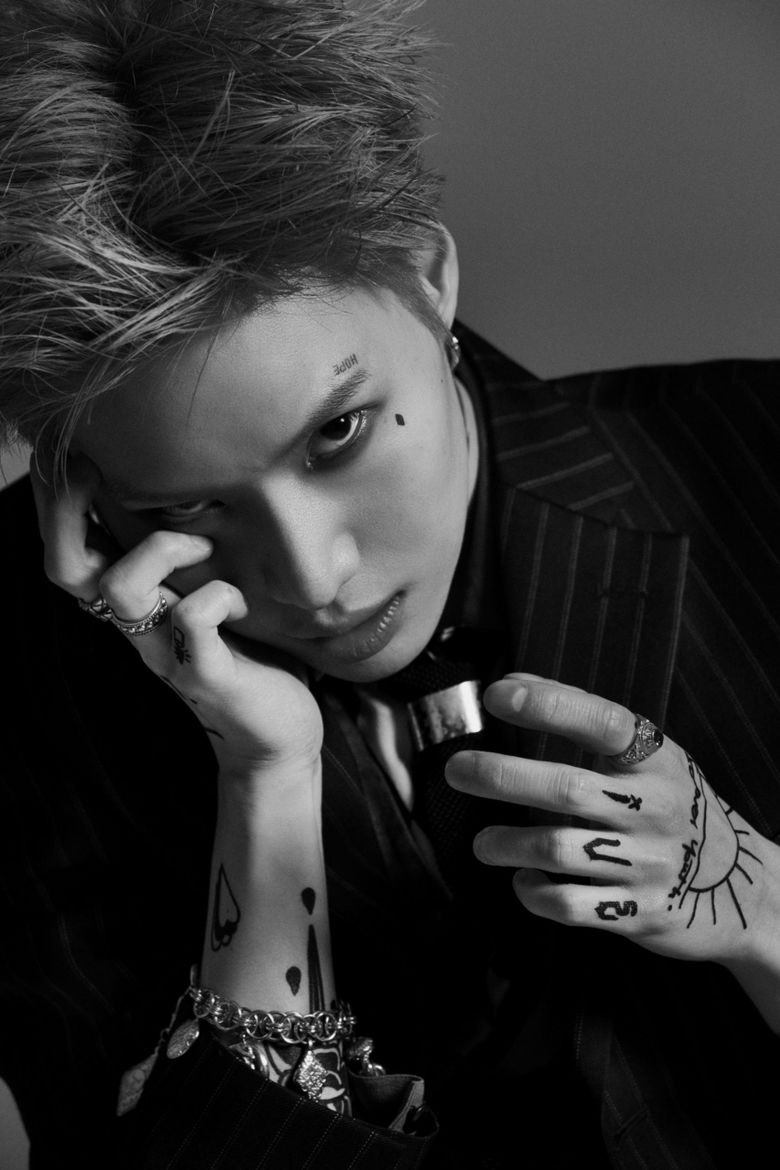 If you have yet to have a watch and listen to the new song, make sure to do so with the English translation of the beautiful and painful lyrics available in the official subtitles of the music video.

"We were just 2 kids too young and dumb. Young, dumb, and clumsy hearts, hold them tight on that particularly sad day. ... Wishing you would hold me but I pushed you. Saying the words "I'm sorry" was Uhm. ... A breakup that couldn't get any worse but I think it was beautiful in the beginning. All the scars and traces you left on me. They were love and still are now. ... I kiss every memory one by one."

The lyrics can be interpreted in various ways. TaeMin is talking about a painful love break up when he was young. It could be seen as talking about the pain of parting way with a friend or maybe breaking up with a part of himself.

The music video was filmed in France probably when TaeMin was doing the SuperM world tour back in February.

TaeMin as usual had a perfect artistic performance throughout the music video giving even more emotional impact to the listeners. Have a look at the gifs below that highlight one of the best parts of the performance and acting of TaeMin.

TaeMin never fails to impress with his talents.

'2 KIDS' is the prologue of his upcoming 3rd album "Never Gonna Dance Again" divided into two: Act 1 and Act 2. Many are looking forward to the upcoming release. 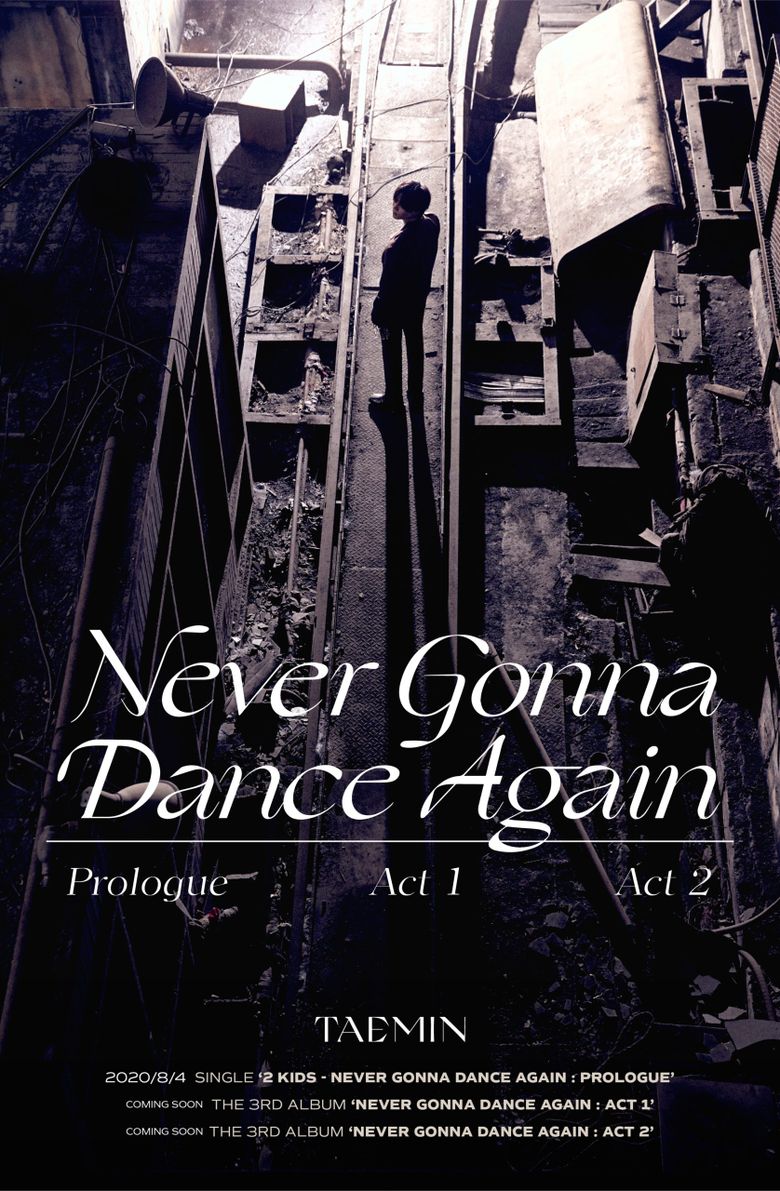 Were you also stunned by TaeMin's new song and performance? 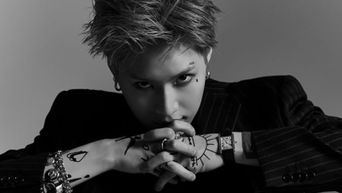 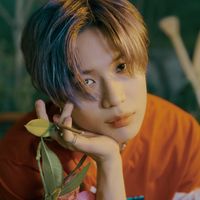