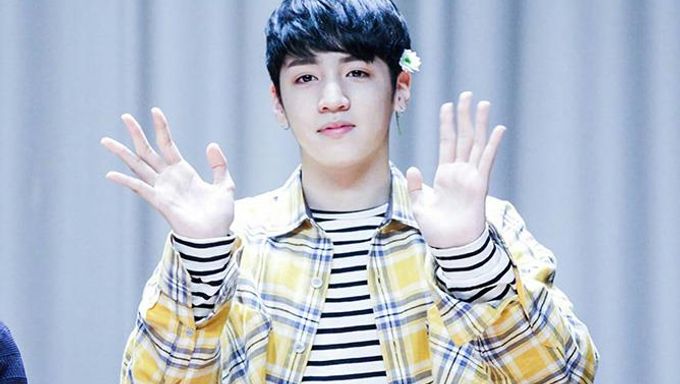 Pentagon member WooSeok has been caught up in a controversy recently and it all had to do with his choice of background photo on his KakaoTalk messenger chat room.

The K-Pop idol's background was a photo of rapper A$AP Rocky and his quote "Pussy makes me smile, I love the different colors of pussies, and I don't care if the pussy is shaved or not."

Not surprisingly, many South Korean netizens showed their disgust at his choice of background and heavily criticized him. They've said he doesn't deserve to be an idol along with the usual complaints that triggered South Koreans usually express. They've also slammed fans who defended their idol by saying that 'pussy' in the above context meant baby cats. Now, of course, we know that such isn't exactly the case. While it was admirable on the fans' part in trying to defend WooSeok, it was done rather sloppily, and we say this while palm slapping our foreheads.

WooSeok is clearly a fan of A$AP Rocky, and he probably found the rapper's statement amusing. But should netizens be criticizing WooSeok for selecting that particular photo for his background? If we look at it from another perspective, it may actually be an invasion of privacy to a certain extent. It's not like WooSeok went around promoting the degradation of women through his idol status. Some fans have even pointed out that he probably didn't even know what the statement meant because he was not fluent in English.

Are South Korean netizens the most easily triggered group of people on this planet? Or do they have a point in calling WooSeok out?

Read More : Jung HaeIn Apologizes For Awards Controversy, “He Knew vs. He Was Nervous” Netizens Divided 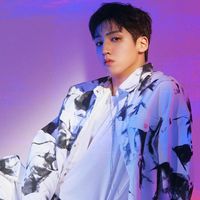 Became a fan of WooSeok

Hes a guy, he’s young— let him be. If it was a female idol everyone would be like “oh wow! we support a queen who likes d*ck!!” but whatever. it’s just a background anyways, it’s not like he went around like “YO WHATS UP I LIKE PUSSY”

Im agree with you