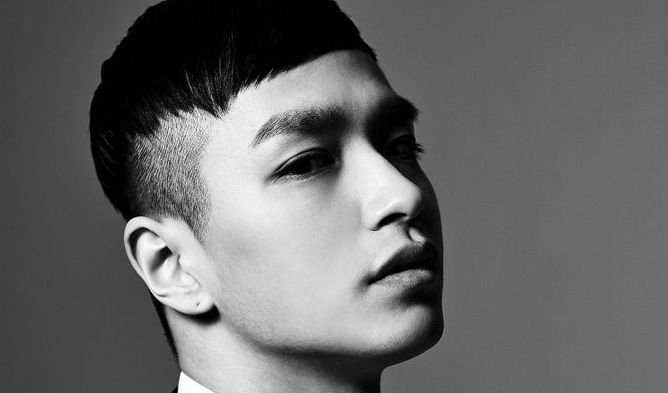 Just recently, AOMG artist Simon Dominic was caught up in a controversy as he used profanity against one fan during an Instagram live session.

During the time of the live stream, he was promoting fellow AOMG artist DJ Wegun. While all of that is great, the same couldn’t be said for what transpired afterward. One viewer accused DJ Wegun of being a hip-hop artist through connections.

Naturally, Simon Dominic didn’t feel too happy about it. He expressed his thoughts while using profanity, causing negative responses from fans and netizens.

He recently performed in Hanyang University, and made a small speech while apologizing again after his previous one through social media. This time, he vowed to abstain from drinking. Hopefully, he’ll be able to keep his word for his sake! Drinking won’t do you any good!

Read More : Simon Dominic Apologizes For Use Of Profanity On Instagram Live