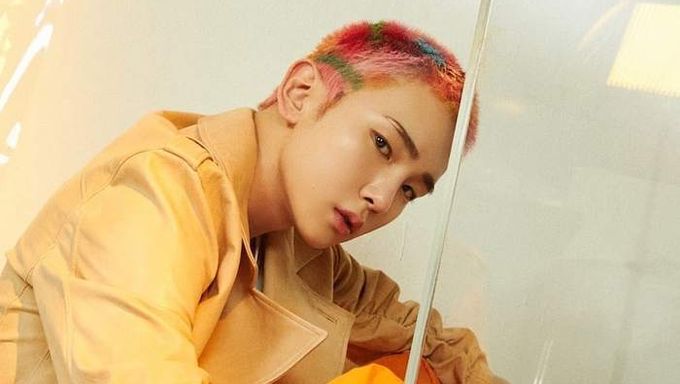 You may be wondering why on earth an entertainment agency would restrain one of their idols from talking.

SHINee member Key, who appeared on JTBC's 'Give Me A Meal' on November 14th talked about how he was instructed not to speak under the orders of his agency SM Entertainment.

Key stated that SM Entertainment found his dialect to be discomforting as he is from a rural part of South Korea. He expressed that he found it both embarrassing and annoying since he loved to talk, but many people would often have difficulty understanding him.

Upon hearing this, many international fans have criticized SM Entertainment's attitude. Of course, we don't know if SM Entertainment continues to hold a certain prejudice against dialects from rural areas of South Korea, but fans have stated that such attitude should not be tolerated.

What do you think about Key being unable to speak freely during his earlier days?