With Super Junior’s SiWon and TVXQ’s ChangMin returning from the military this past week, there’s a whole lot of reason for K-Pop fans to celebrate!

However, according to recent news, some of their fellow SM Entertainment labelmates should be preparing for enlistment pretty soon. According to a report released by one of South Korea’s top bank holding companies, some members of SHINee and EXO are reaching the age limit that they must enlist by. 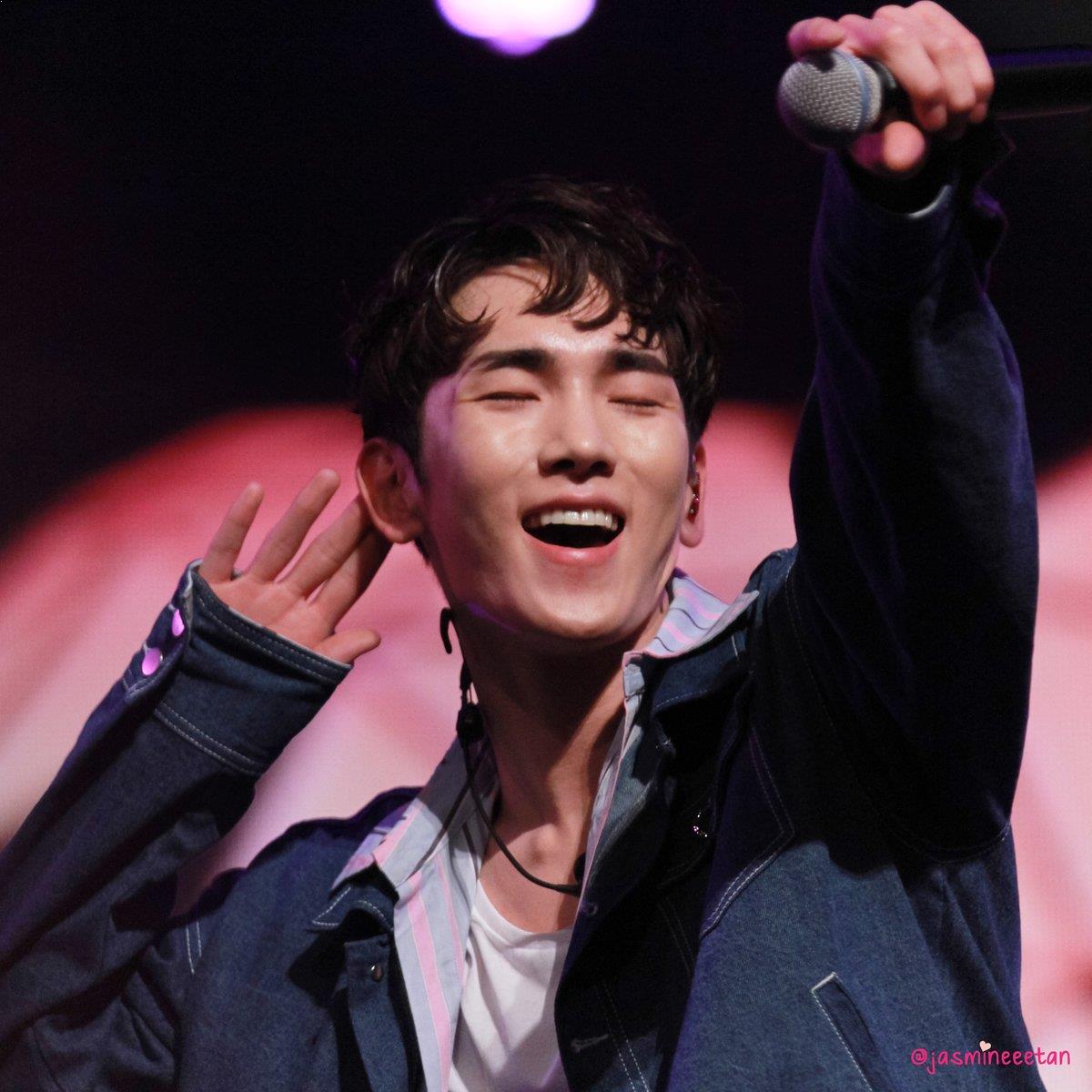 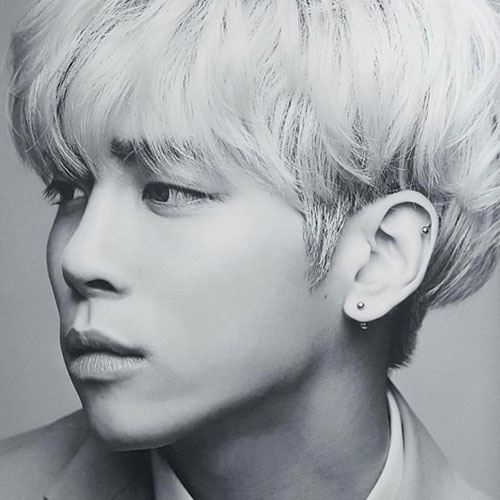 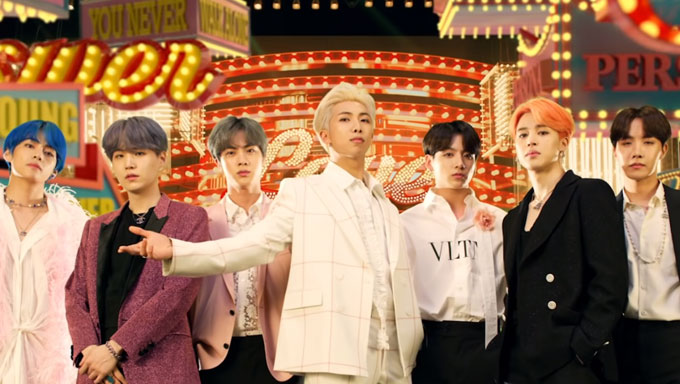