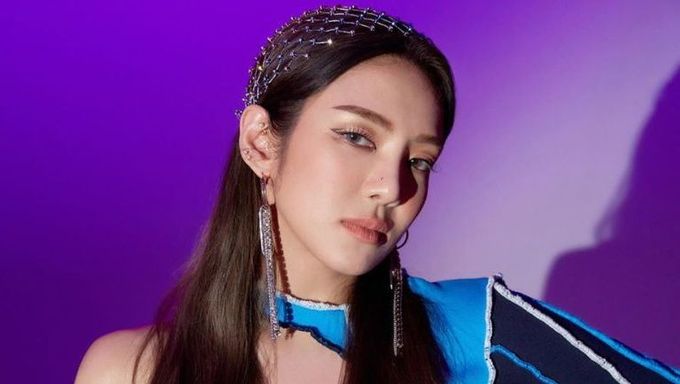 It seems that there's still a lot of unanswered questions in regards to the Burning Sun scandal, which first broke out back in 2019.

Kim SangKyo, an informant of the scandal, recently mentioned Girls' Generation member HyoYeon also known as Hyo for her solo activities, suggesting that the female K-Pop idol was present at club Burning Sun when some unspeakable things took place inside.

According to reports, Kim SangGyo stated:

"Who was the top actress high on drugs and drooling, that the police officers were not allowed inside the [Burning Sun] club that night? Hyoyeon, you must have seen who the VVIP customers were that night. Speak out about the man who was high on drugs when he beat me inside the club, you must know if he's Seungri's friend. It's about time you fessed up. It won't be long now. It's up to you all, whether or not the identities of the numerous celebrities affiliated with 'Burning Sun' will be revealed against your will, or if you're going to cooperate." 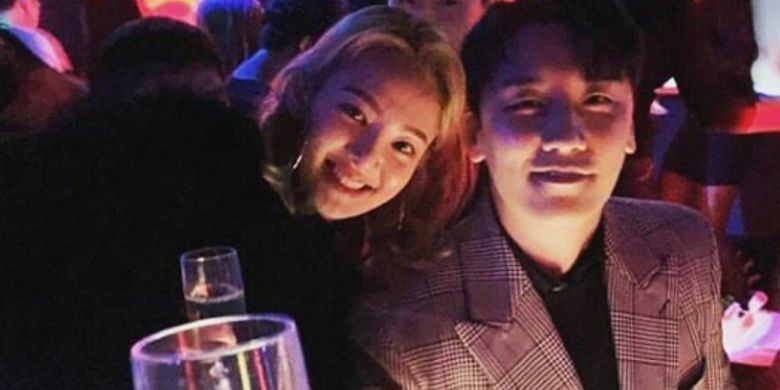 SM Entertainment has responded by stating that  HyoYeon has nothing to do with the Burning Scandal, and gave warned not to spread false rumors and cause for misunderstandings. The agency added that HyoYeon was invited as a guest to DJ at the club for an event, and everything else that people are talking about online are just rumors. 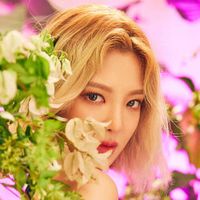 Became a fan of Hyoyeon

The guy really is trash..