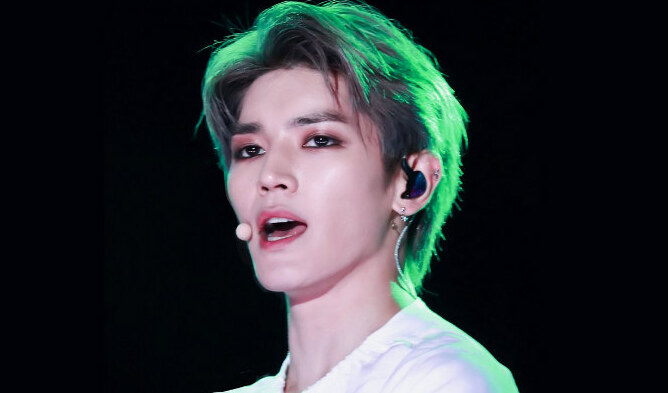 After a former SM Entertainment trainee known as MinWoo called out NCT’s TaeYong about an alleged past bullying issue, the entertainment agency responded by releasing an official statement. 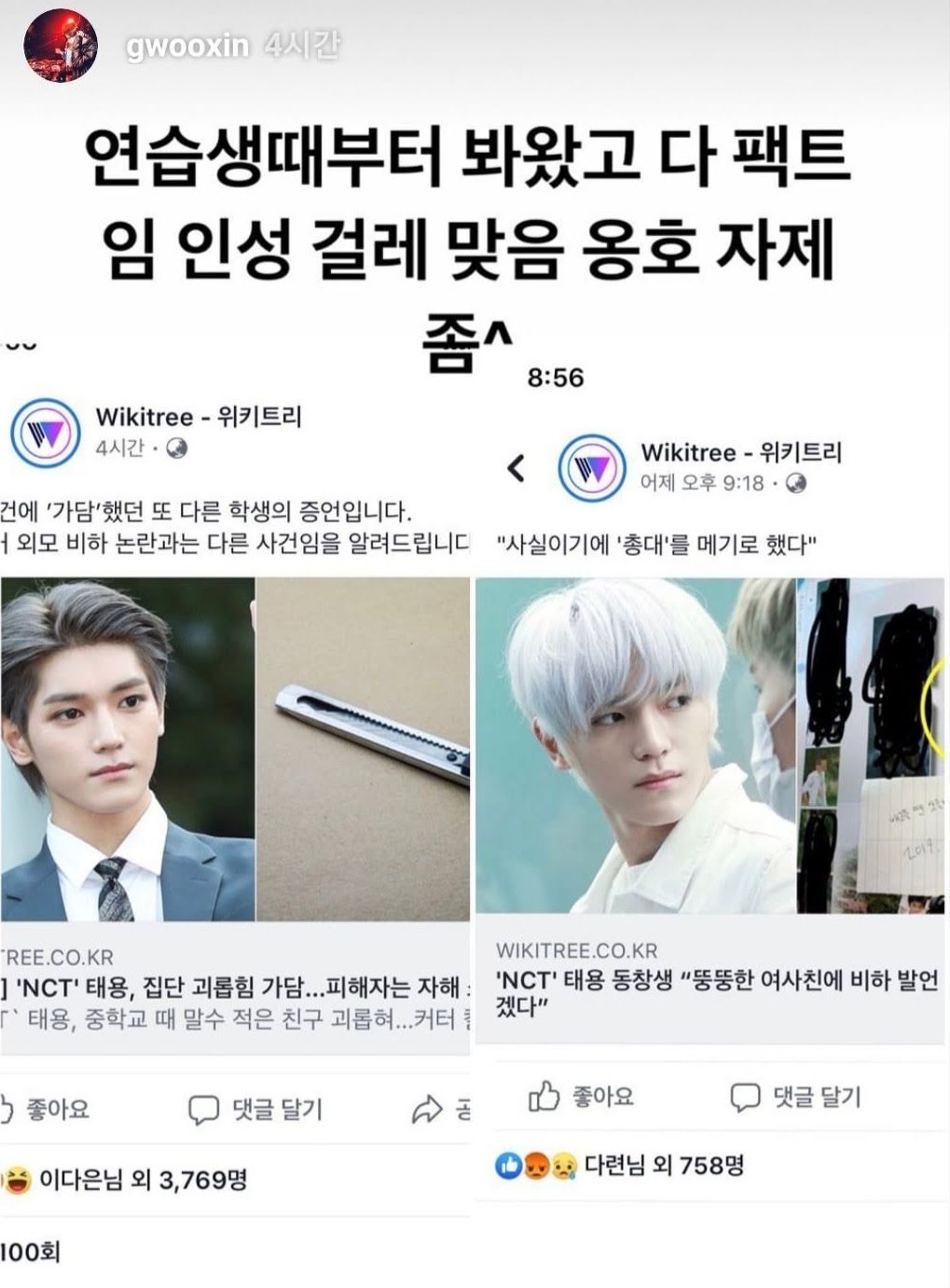 WIKITREE.CO.KR released an article claiming that TaeYong bullied a student so much that the student resorted to self-harm, amongst other accusations.

According to MinWoo, he stated:

“I’ve been watching this guy ever since he was a trainee and all of these are facts. His character is s****.”

SM Entertainment emphasized that they contacted TaeYong’s school to see whether there were any records of disciplinary actions that took place regarding TaeYong. According to the agency, there were no records.

SM Entertainment also added that TaeYong has apologized to anyone he may have hurt during both his middle school years and pre-debut period as well. The agency stated that he is constantly reflecting upon his past actions.

The statements that have recently been made about TaeYong are quite serious but there seems to be no evidence or records that suggests that they are true.

It’s really heartbreaking that people are still dragging him to this day. He has apologised so much for his “actions”. How much more should the poor thing apologise? ???

Gosh the trainee who said his personality is shit, really is out of his mind. first of all, was this former trainee there in the same school as Taeyong and witnessed the bullying? was he somehow involved in this so called ‘bullying’?How could he say the rumours were true when questions like these haven’t been answered. my god I’m boiling with anger right now at this former trainee. Additionally Taeyong has apologised for his actions.