SM,YG,JYP Idols Will Be Appearing On ISAC 2019 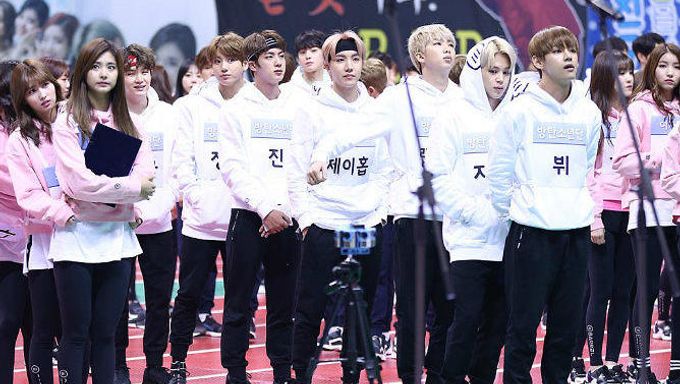 With the ISAC 2019 coming up, viewers and fans may be wondering if there will be any new faces appearing on the show.

While it's far too early for any lineup confirmations, it has been reported that SM, YG, and JYP idols will be appearing on next year's ISAC. The most surprising part of all this is that this will the first time in eight years since all three agency's idols appear on the show.

In addition to this, the show is also reported to have a new game, the penalty shoot-out.

Jun HyunMoo, Lee Teuk, and TWICE will be taking the roles of MC's for ISAC 2019 as well.