SNSD Seohyun And f(x) Victoria To MC The 30th GDA 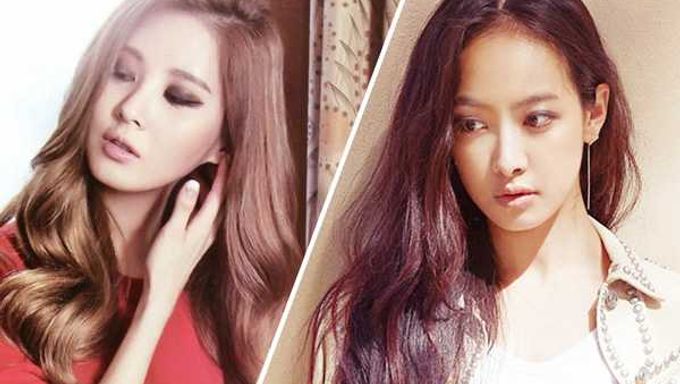 Girls' Generation's flawless maknae Seohyun, along with Victoria who leads a girl group, f(x), have been chosen as the MCs for 'The 30th Golden Disk Awards' according to a representative of the GDA committee on January 4.

Seohyun was picked to MC this years Golden Disk Awards with her labelmate Victoria. The officials stated, "This years' GDA looks forward to presenting the audience with a lot of entertainment and a variety of spectacles, such as eclectic singers, charming MCs, collaborations, and special performances." Add to this its producers have shared that Victoria was chosen not only because of her language skills, including Chinese and Korean, but also due to her enthusiasm for variety and music. They are asking viewers to look forward to seeing different sides to the singer that she has not shown previously. 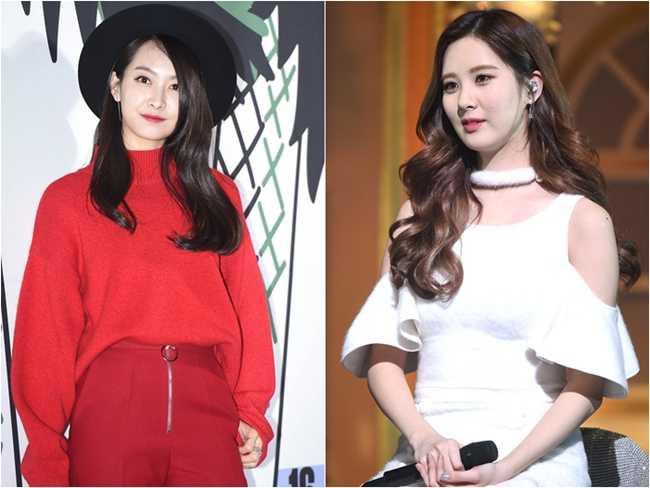