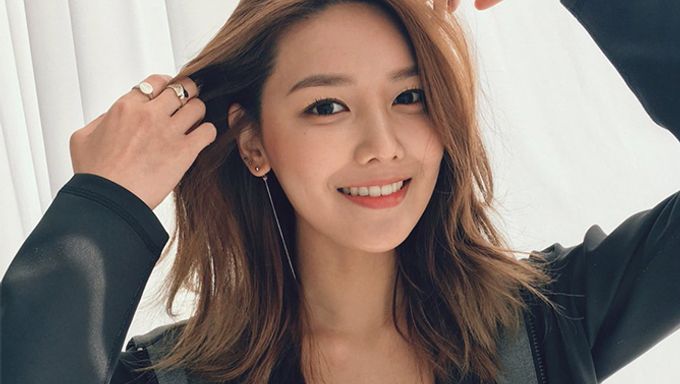 SooYoung recently had a meeting with an entertainment company.

SNSD's SooYoung is one of the members who was known not to re-sign with SM Entertainment. Lately, it was revealed that SooYoung had a meeting with a new company, ECHO GLOBAL GROUP,  where Daniel Henney belongs to.

ECHO GLOBAL GROUP made an official announcement that "It's true that SooYoung had a meeting with us because the CEO of the company has been acquainted with her" on October 17th. However, they didn't make a contract. The staff of ECHO GLOBAL GROUP said, "The news claiming that she is under exclusive contract with our company is totally groundless. We didn't discuss contract concretely yet. There's nothing fixed".

ECHO GLOBAL GROUP is a company which Daniel Henney works with and took charge of Claudia Kim who entered Hollywood. Meanwhile, SooYoung didn't re-sign with SM Entertainment and other members, SeoHyun and Tiffany did not as well.

Must Read : SooYoung, SeoHyun and Tiffany Leave SM, What Holds for SNSD’s Future?