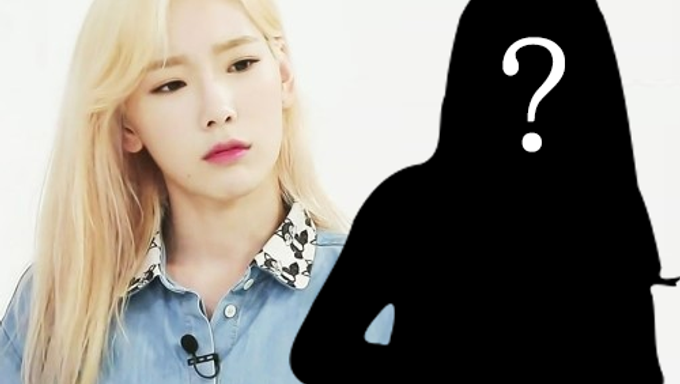 According to multiple music insiders in an exclusive by OSEN, she was accepted into SM through an unofficial audition round. It was declared the true by her Academy rep,  "Student Kim HaYeon  of STC Academy got into SM through an unofficial audition. She's still a trainee but a good result will..."  Along with the news that HaYeon may now be a part of SM, fans are now interested in who will take on the roles of a next new girl group of SM, SR17G.

*If we get more info about her, it can be changed immediately!

If she makes a debut as the next girl group of SM, you will ship her?

that picture is not Hayeon though! hahahahahaha

I feel like she had an advantage since she is Taeyeons little sister. I hope they do give her an actual audition.. Not just because she's the relative of their Biggest star

i hope she debut soon