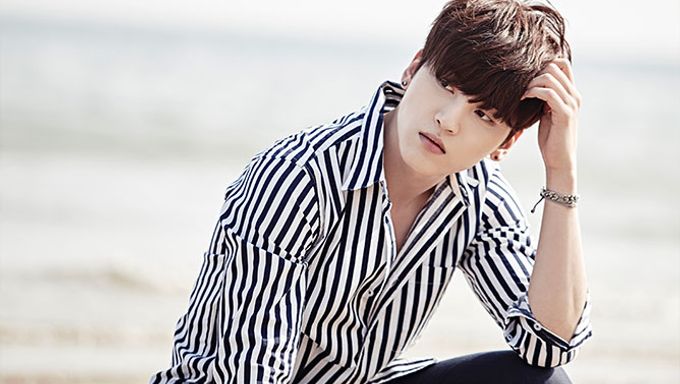 SNUPER WooSung make his debut as an MC through Olleh TV's "It-Em Show".

This coming Saturday night a 11:00 pm, SNUPER fans will be able to meet their WooSung throgh Olleh TV. The upcoming Saturday will be the show's first episode with their new special MC, WooSung.

"It-Em Show" is a broadcast show that introduces their audiences to the latest hot items that are found in popular dramas. Dal Shabet's SuBin is currently active as a host for the show. Wid May Entertainment announced that through the episode, WooSung will be introducing the hot items that Lee JongSeok wore for his current drama, "W". 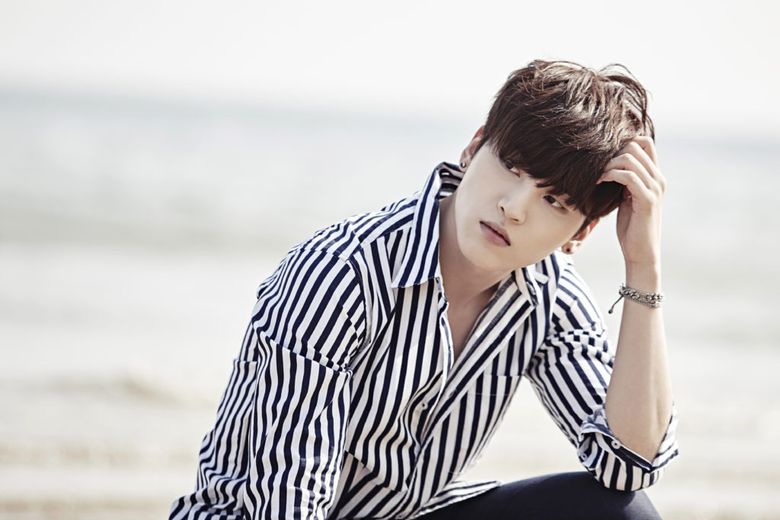 WooSung has had MC practices before as he hosted a live chatting with The Show. Through his official broadcast debut as an MC, WooSung showed great potential while co-hosting with the other MCs. The synergy between the idol and his seniors were said to be remarkable as WooSung showcased his naturally witty hosting abilities.

As of today, WooSung took off to Japan for SNUPER's activities. 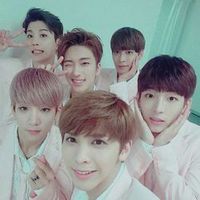