Some Fans Once Caused EXO’s D.O To Be Slapped In The Face Multiple Tim 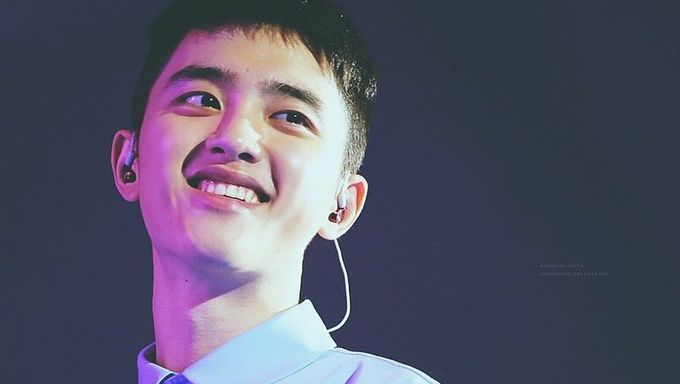 You might be wondering if you read that correctly, but yes, EXO's D.O once had to be hit in the face multiple times before in the past because of some fans.

But you should also relax, because it's not what you really think, and it's not entirely the fault of the fans either, sort of.

To begin, if you've watched the film 'Cart', which stars D.O in it, you probably know where this is going. In 'Cart', there's this one scene where actor Kim HeeWon has to act out a scene where he slaps D.O's face quite hard. 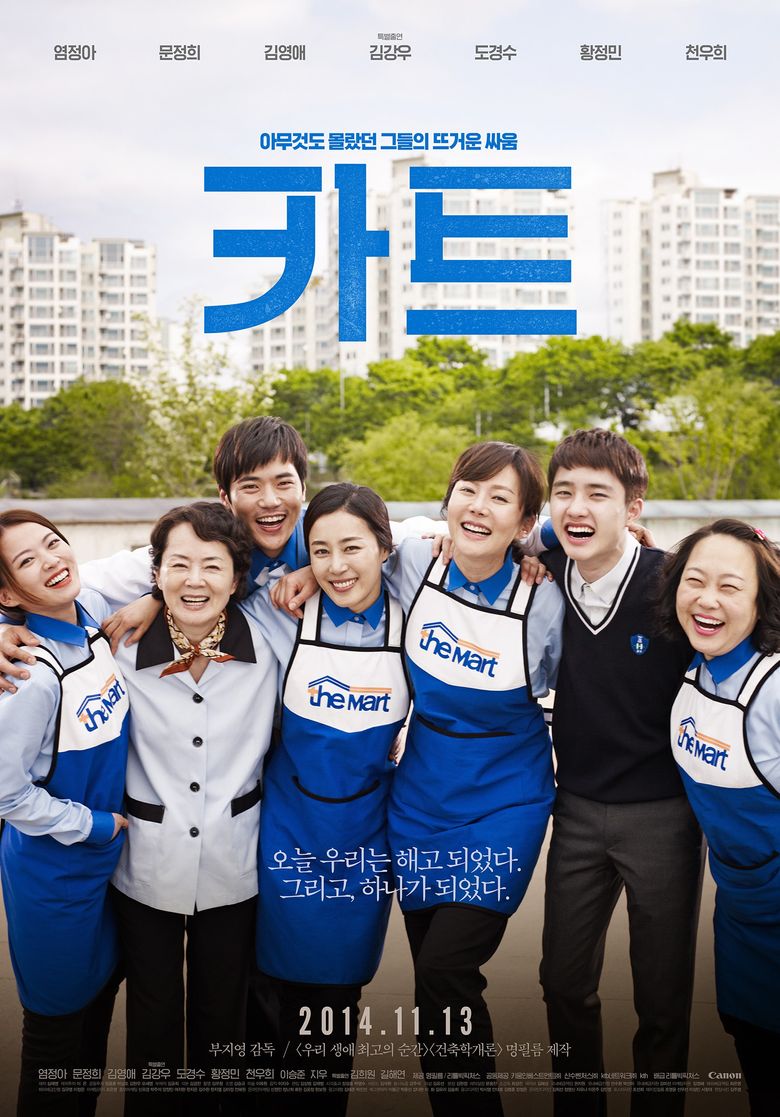 In acting, actors often really do hit or slap, to get the full realistic effect. It's part of the job. It turns out that a lot of EXO-L's were present during the scene's filming, watching D.O get slapped silly in the face.

It's the scene below.

That looks like it would hurt quite a bit right?

You can already imagine what the EXO-L's watching would have done right? Yes, they were actively voicing their concern over D.O, which was both a sweet yet not the desired reaction.

Because the fans' protest such as "No!", 'Stop!" and etc. were all included in the take, they had to do this scene over and over a few times.

"I hit him once, and afterward, the crowd suddenly yelled 'ahh!' 'no!' 'stop!' everywhere."

So Kim HeeWon actually had to tell the EXO-L's:

stay safe and happy
we are waiting for you D.o

.
thank you foe every thing .
you are my whole life
.
i love you

Stay safe and Healthy
Exo D. O. 🤗 we miss you

Stay safe and keep smiling
Waiting for your return kyungsooya 🤧🤧