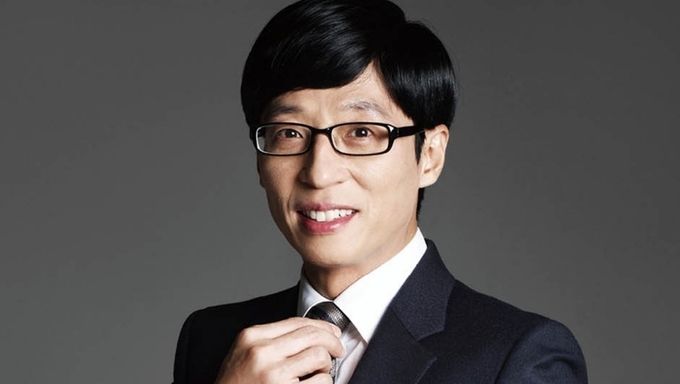 We know that fans and netizens often like to compare visuals among two idols, but this particular pair of celebrities and a visual comparison between the two is a first as they are an unlikely pair to be compared.

Some netizens have stated that comedian and MC Yoo JaeSuk and BTS member JungKook share a strange resemblance.

Other netizens have hilariously reacted saying that they can now forever unsee this strange similarity between the two celebrities who are loved by the entire nation.

But in general, most have said that Yoo JaeSuk looks like a much much older version of JungKook.

What do you think about the comparison? You can check out some of the photos below to try and see the similarity that some people think the two stars share. 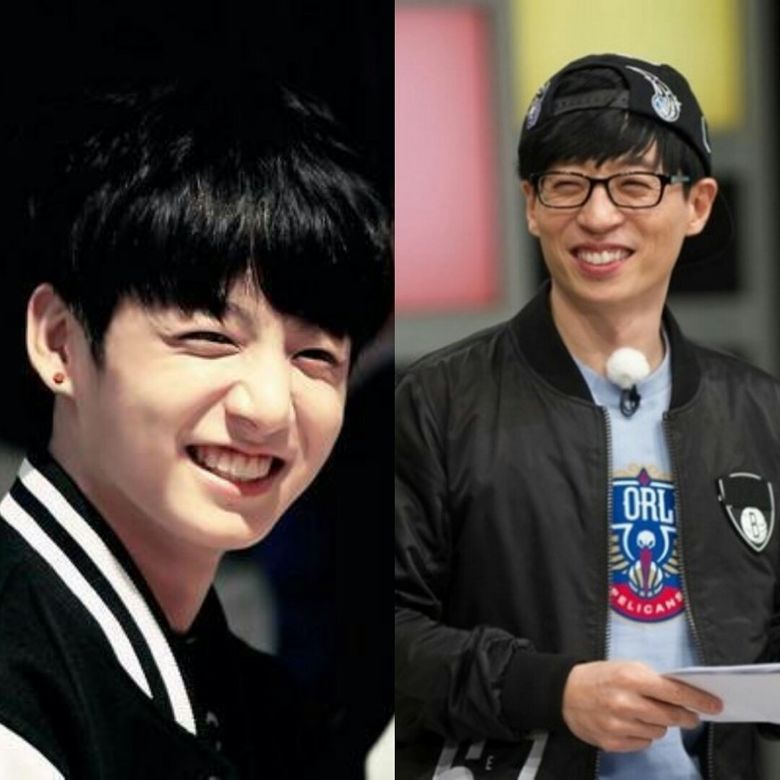 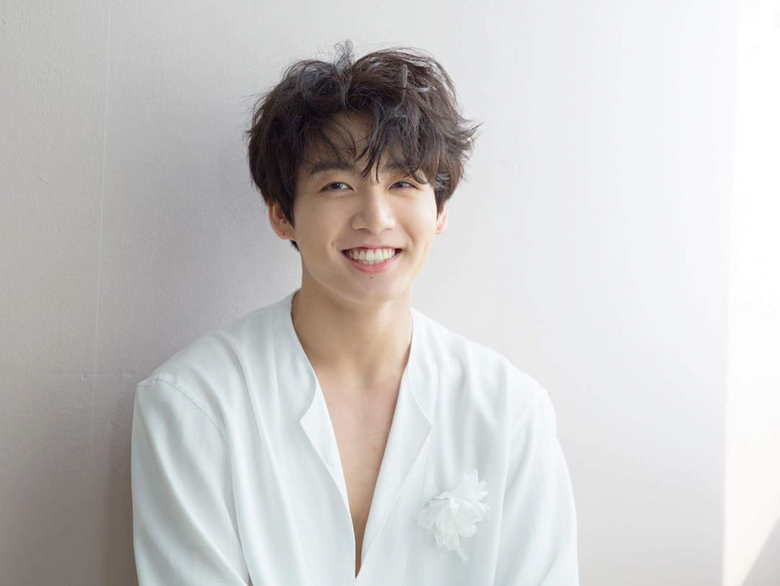 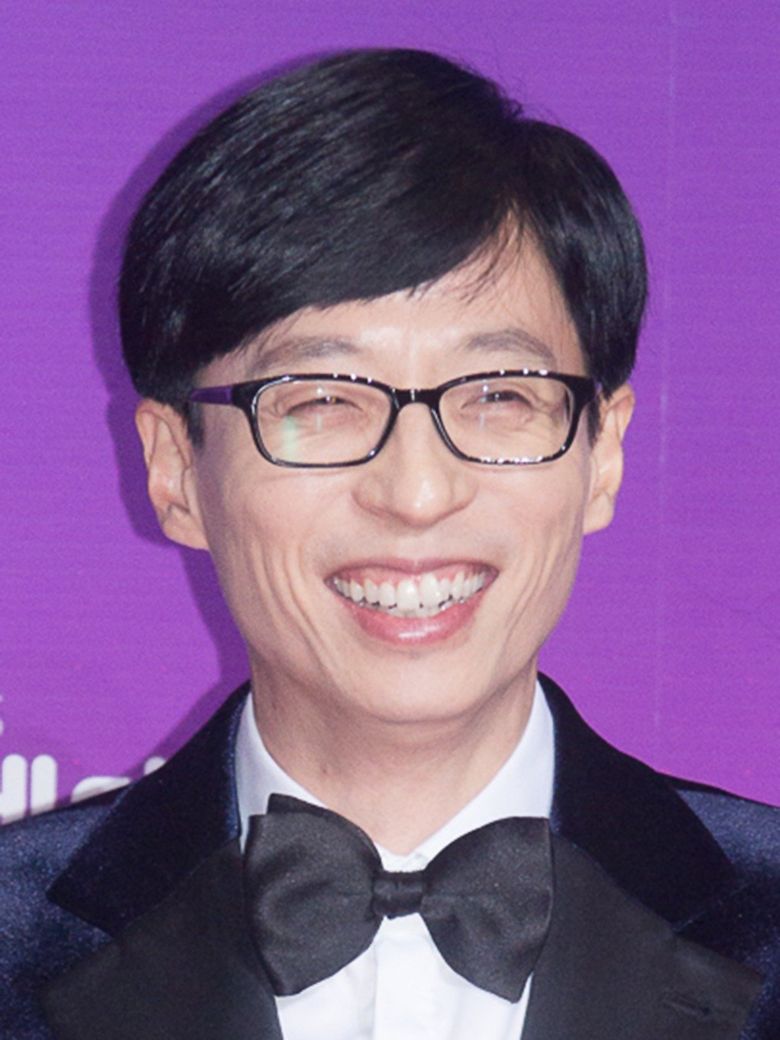 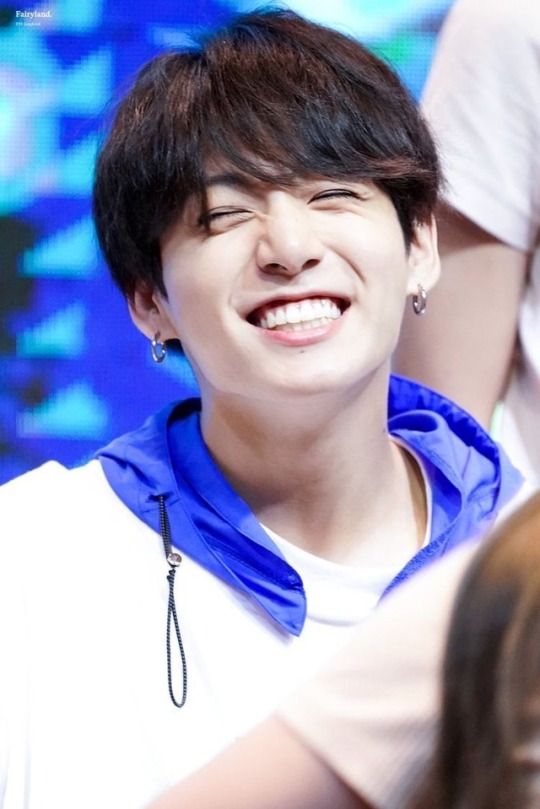 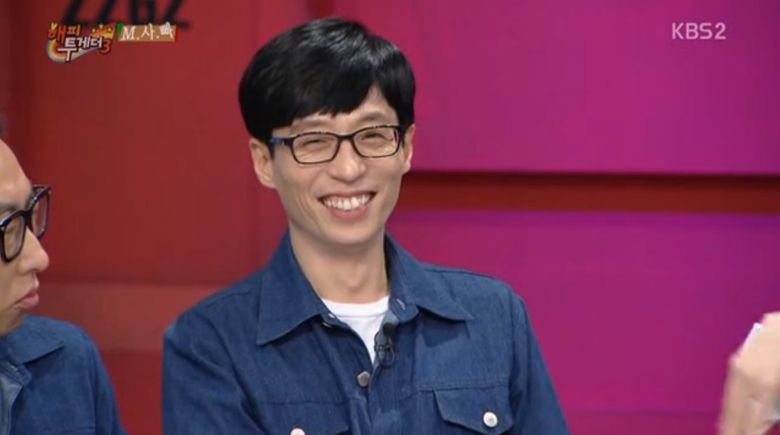