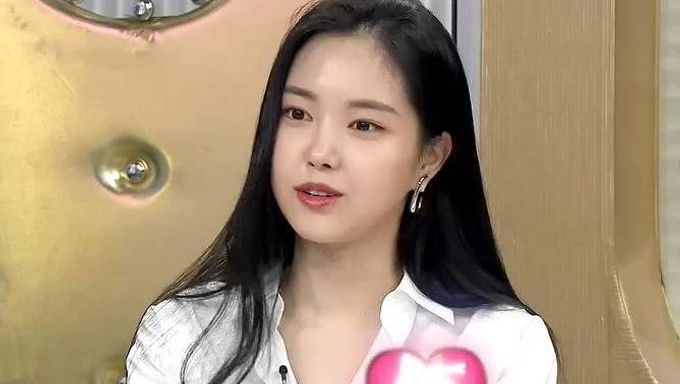 Apink member Son NaEun recently talked about an idol whom she fell in love with in an instant, after seeing the idol on ISAC in the past.

The K-Pop idol made an appearance on Radio Star, talking about how she was mesmerized after watching her crush during the archery rounds of ISAC.

The MC's were no doubt extremely curious about the identity of the idol she had a crush on.

So who exactly was Son NaEun talking about? It was none other than TWICE member Tzuyu.

Son NaEun also stated Tzuyu's personality reminded a lot of herself in her earlier days, which was the initial reason why she was drawn to the TWICE member. MC's suggested that she learn Mandarin in order to get closer to the JYP Entertainment idol. 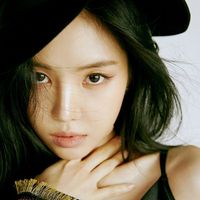