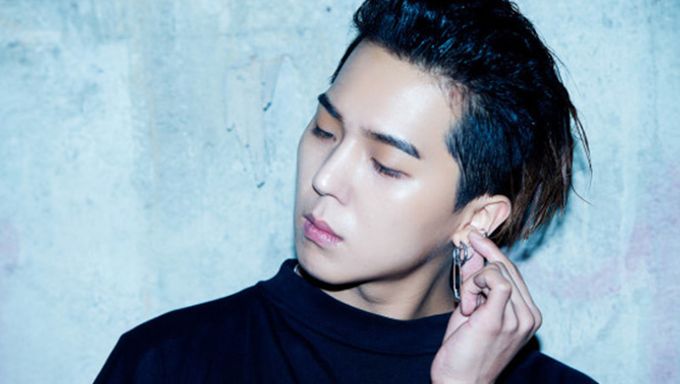 Pretty Puke is a photographer who is well-known for his dark and sexually explicit work. Prominent rappers such as Big Sean and Wiz Khalifa have personally commissioned him for portraits as well. He is also well-known for his bizarre approach to his art by working only after the sun has gone down which explains the dark aura surrounding his work. In addition, for being an artist who is popular on the internet, he doesn't own a computer and prefers to do everything analog.

However, his work has been highly controversial and has been banned in certain countries such as South Korea.

YG Entertainment has not yet released any official statements regarding the controversy. 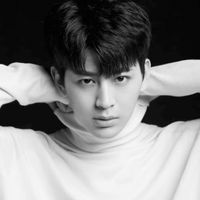 Became a fan of Song

he used to follow that account WAY BEFORE he posted those pics. if you don’t know the facts save your opinion. he’s not the disgusting one here. thanks.

Wrongly accusing someone of pedophilia can cause severe depressions and social anxieties.
Please don’t act like nobleman when you insult someone with words..
Mino will not receive those words so say that to yourself.

This clearly show what kind of asshole he is ..DISGUSTING

this is probably the most logical explanation

he used to follow that account WAY BEFORE he posted those pics. if you don’t know the facts save your opinion. he’s not the disgusting one here. thanks.