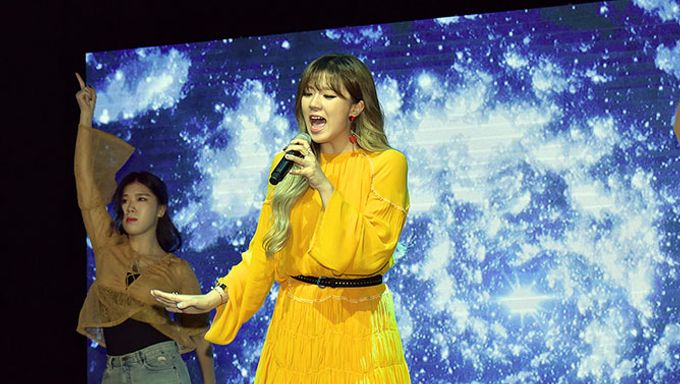 Kim JuNa made her official air debut for her 1st single album, "Summer Dream", on this week's Music Bank!

Through her personal SNS, JuNa uploaded a picture of her cutely pointing to the door sign of her waiting room. The post was captioned with, "Finally! Today! I'm making my first air music show debut on Music Bank with 'Summer Dream'. I'm so nervous~ JuNa will be on 4th, so please watch my performance! Fighting!"

Kim JuNa's stage will air on tonight's episode of Music Bank, which begins at 5:00 pm KST. Starting with cable network, MTV's "The Show" on the 20th, JuNa officially began her debut promotions as a K-Pop idol.

JuNa's debut track, "Summer Dream", is a track produced by Vibe's Ryu JaeHyun. The track features a beautiful melody with pop-r&b feels. Complete with JuNa's powerful voice, the song is sure to be a hit. 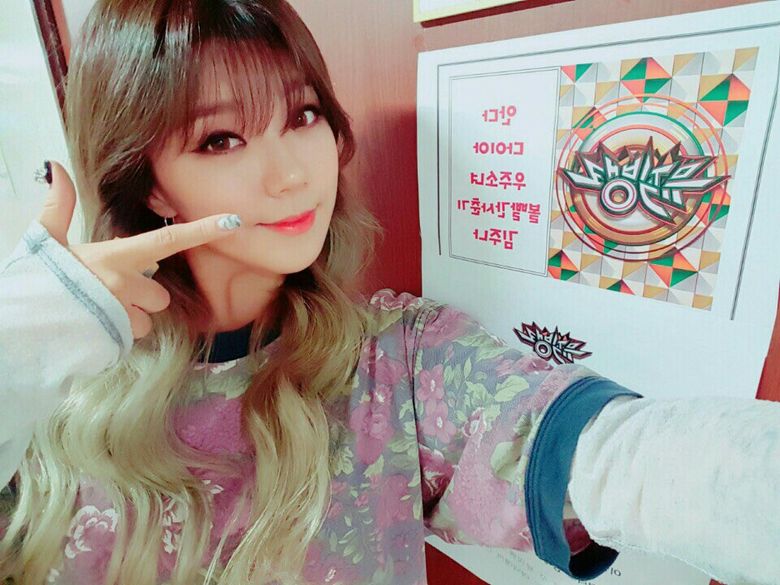