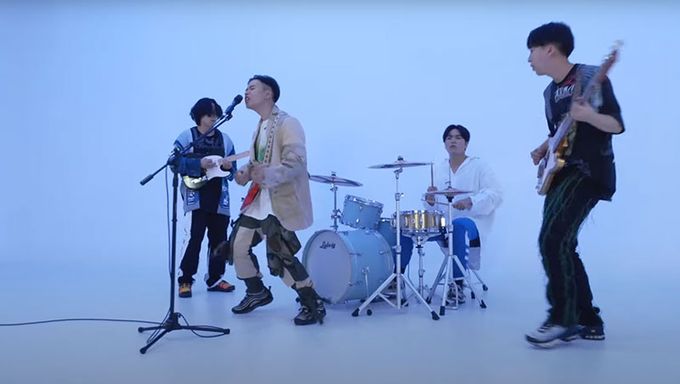 Happy Robot Records, the band SURL's agency, said, "The band SURL's new single [Don't Say No] will be released at 6 p.m. KST on 5th with the music video of "Don't Say No (Feat. Jay Park)", which was co-starred with the SURL members and Jay Park at the same time."

The band SURL's new single [Don't Say No] includes two tracks. The medium tempo title track "Don't Say No (Feat. Jay Park)", the harmony of guitar solo and rap in the second half with catchy chorus, and the hard-rock-based song "Silence," which is impressive with solid guitar and bass riffs. "I have a lot to say in both of the songs in this single, but I sang about situations that I didn't want to talk about in detail," vocalist Seol Ho-seung said. "I hope many people will feel comforted and sympathized with these songs."

Jay Park participated in the song's title song "Don't Say No (Feat. Jay Park)" with vocal, rap and lyrics, and is also expected to appear in the music video.

Meanwhile, the band SURL is preparing for their concert "Ah, ah, ah, ah, ah, what can I do?" which will be held at Nodeul Island Live House for two days on August 15 and 16, and has recently been selected as the final member of CJ Cultural Foundation's 21 tune-up, heralding more active performances. 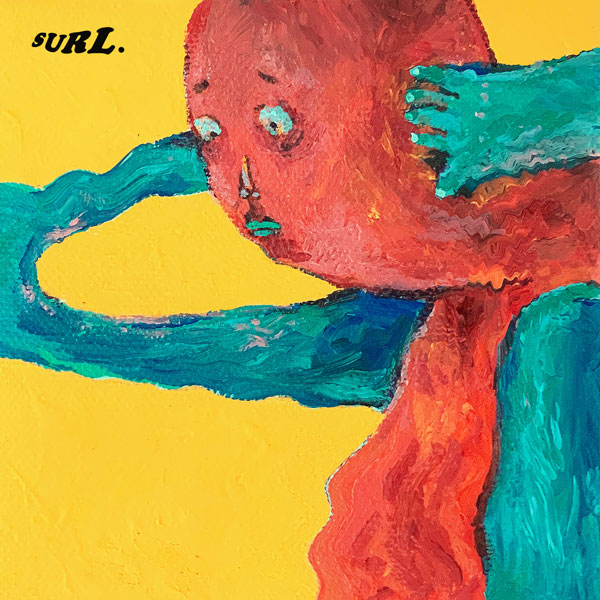