The South Korean Invention that Shocked and Moved the Entire World 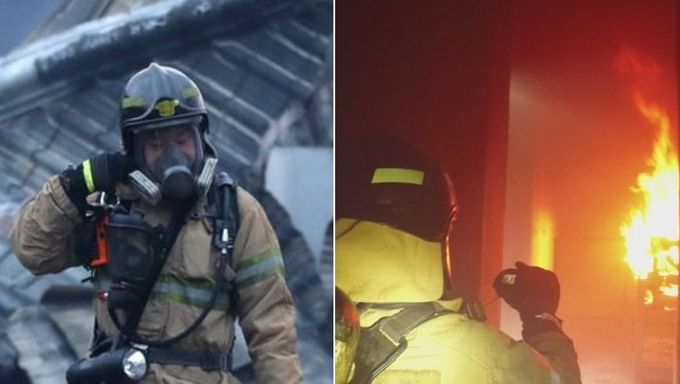 Besides BTS, fast internet, and cosmetic products, there's another reason why South Korea has been able to surprise different nations around the world.

So what exactly is this invention? It's a high-tech camera designed to help firefighters locate people through thermal imaging. It makes a huge difference in the way firefighters approach rescue operations. It also makes all the difference in saving lives.

One of the problems that firefighters face during rescue operations is not being able to see clearly when searching for trapped victims.

In such a dangerous and intense environment, it is imperative that they have all the assistance they require in order to help get people to safety. Which is why the thermal imaging camera is an essential part of a rescue operation. It allows firefighters to see where people are even in the thickest and heaviest smoke-filled environments.

So who exactly made this device?

It was primarily developed and made by an ordinary university student, an engineer, and a firefighter. In other words, it was made by a group of people who had no specialized knowledge of optics technology. The whole thing started when a firefighter became determined to never again let another life be taken just because rescue operatives couldn't see through heavy smoke.

When the inventors of the device were asked what they thought made all the difference in their success, they gave replied saying

"There were many moments when we felt like giving up and the whole project was going nowhere. And every time we ran into moments like that, we thought about only one thing.

"And that was the actions of the firefighters. It was the choice they make every time they go on a rescue operation that inspired us."

"They jump into the scorching heat while risking their own life to save another. Do they jump in knowing that their efforts can guarantee another life to be saved? No, they jump in and risk their everything just based on a small chance that someone might still be inside and in need of rescue."

"If we can make this device for them, they no longer have to take chances with their lives by going into burning houses with no one inside.