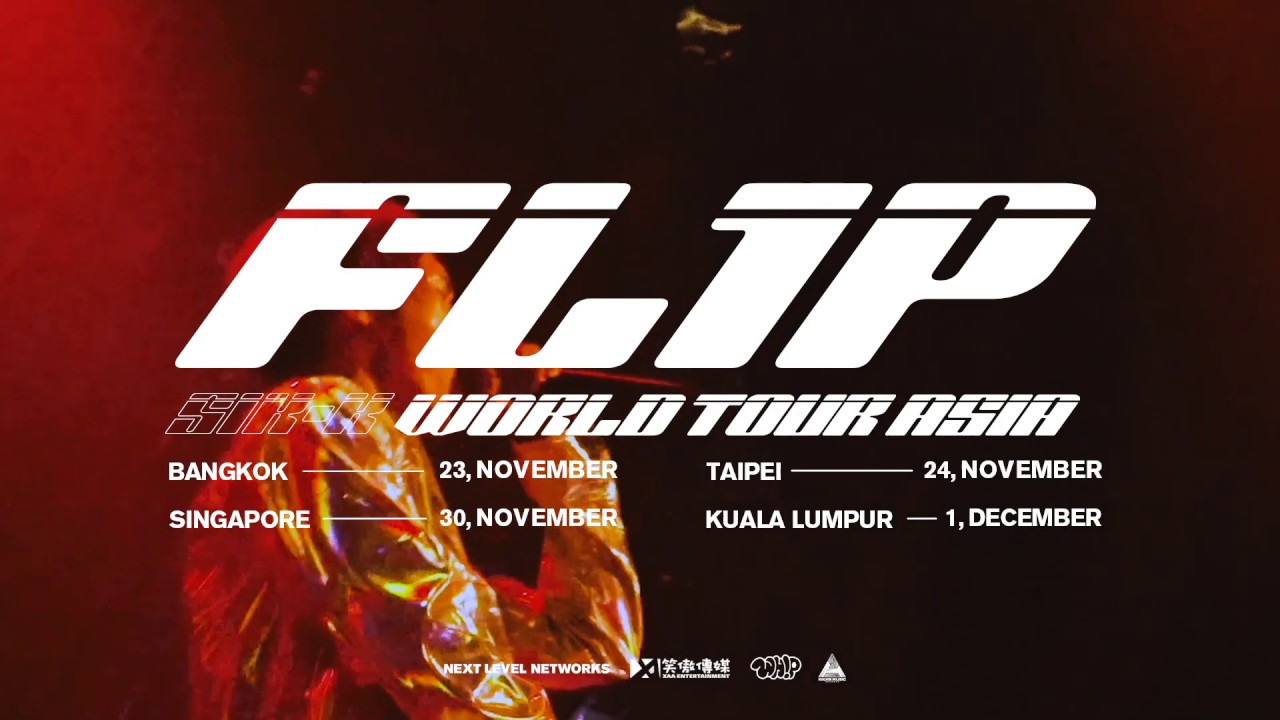 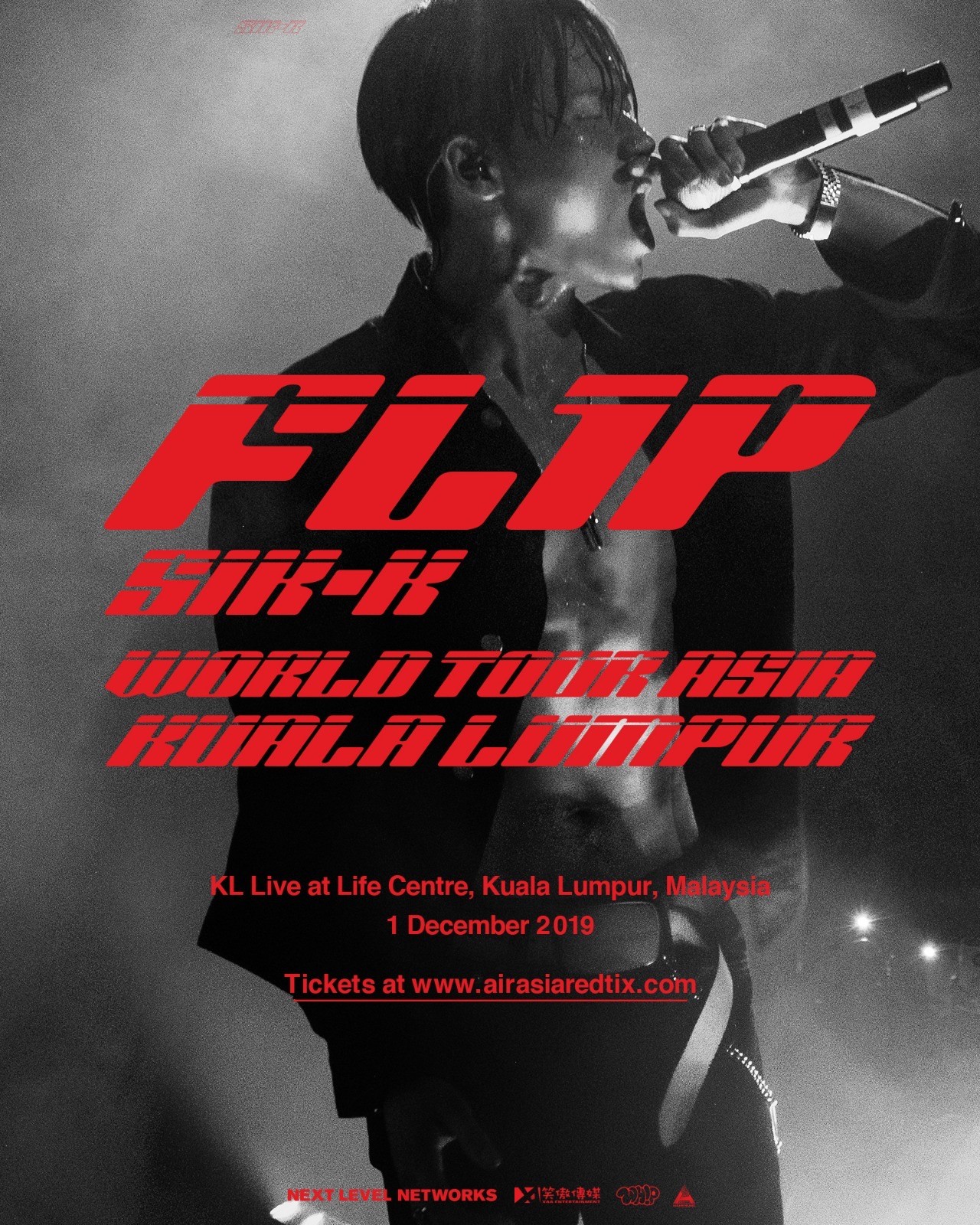 Sik-K started as an underground rapper with his crew called OTC (Outside the Circle) and Yelows Mob before he officially signed with his current label H1GHR MUSIC. He was also a contestant on Show Me the Money 4.

Sik-K’s first EP “FLIP” was released in July 2016. His hit tracks include Rendezvous, Fire, Skip & Kiss, Party (Shut Down), and many more. Sik-K songs are mostly produced by Groovyroom. After a while, he then ventured into collaborating with different artists in the hip-hop scene. One of his known collaborations includes the track Eung Freestyle with DPR Live and Flowsik. He has also collaborated with Jay Park, Crush, Woodie Gochild, HAON, MAMAMOO‘s Wheein, Jeong SeWoon, and other talented artists.

Aside from his rapping skills, Sik-K is also fluent in both English and Korean, as he lived in Vancouver, Canada for four years.

Sik-K FL1P World Tour Asia in Kuala Lumpur will be the first time for Sik-K to perform live in Malaysia. In his tour, Sik-K will bring DJ SMMT and other special guests, to be announced soon. 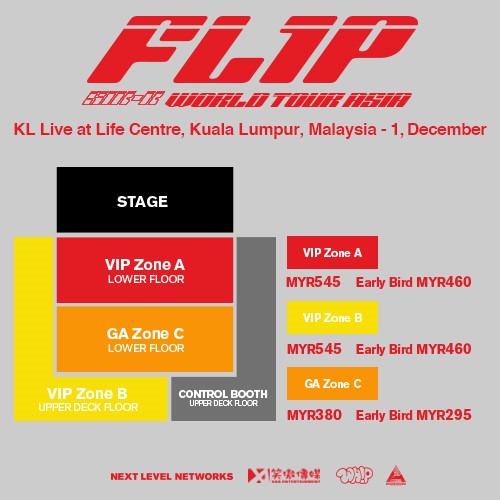 Tickets are available via online at www.airasiaredtix.com.