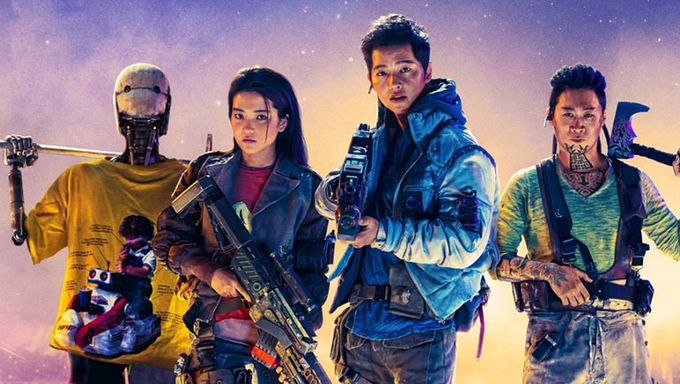 The sci-fi big-budget movie "Space Sweepers" will be soon available on Netflix.

The movie is directed by Jo SungHee who has previously worked with Song JoongKi for the hit movie "A Werewolf Boy" (2012).

"Space Sweepers" was supposed to be released in Korean's movie theatres but the release was pushed several times due to COVID-19. In the end, the movie will be exclusively released on Netflix. The budget was estimated at 24 billion Korean won. 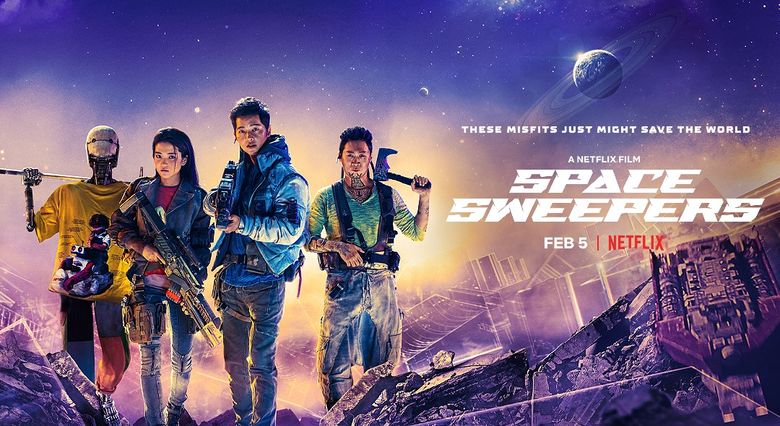 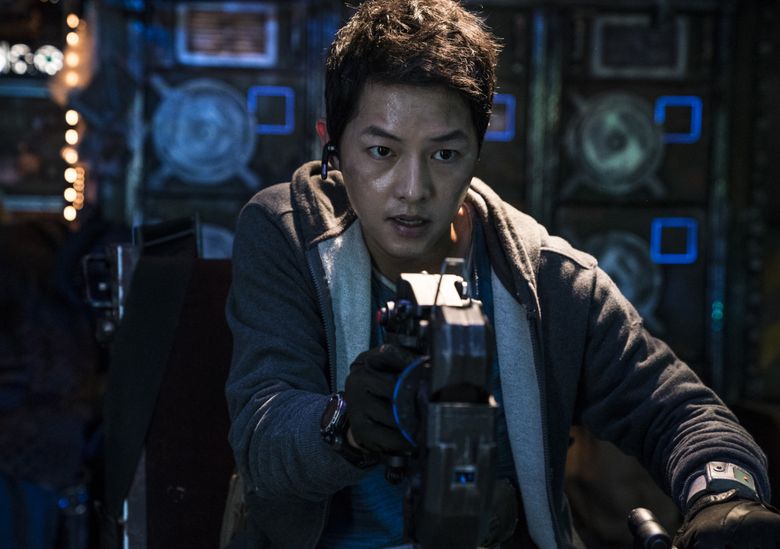 He used to be a genius spaceship pilot. But due to an accident, he became the pilot of the spaceship called SeungRi-Ho. 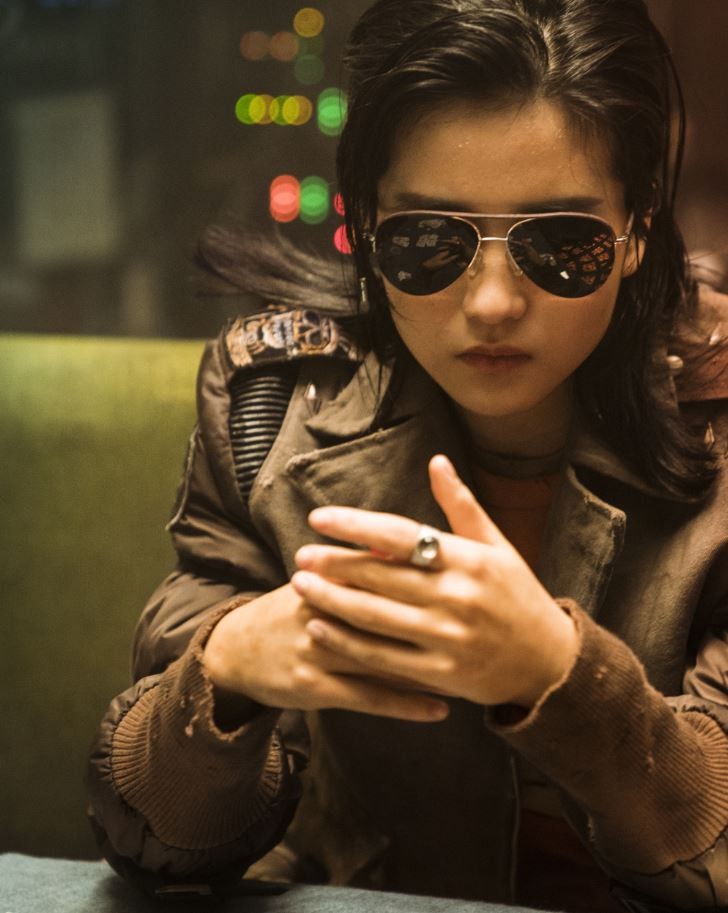 She is the captain of SeungRi-Ho after she changed her identity. She used to be an infamous space pirate captain. 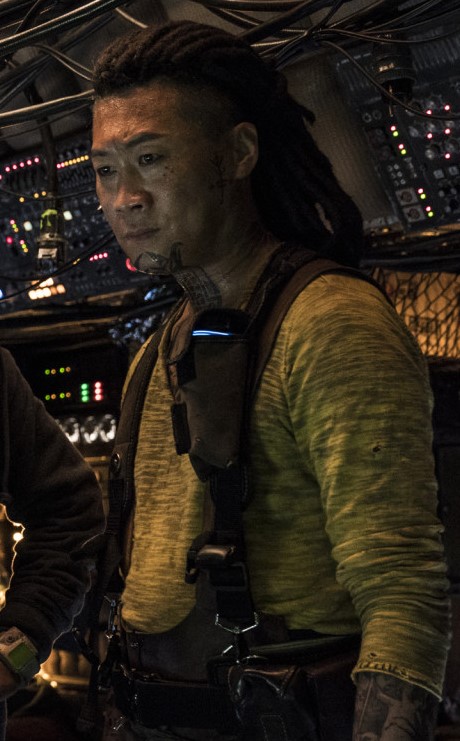 He is the engineer of SeungRi-Ho. He used to be a gang boss and his body is covered with tattoos. Despite his scary appearance, he has a warm heart. 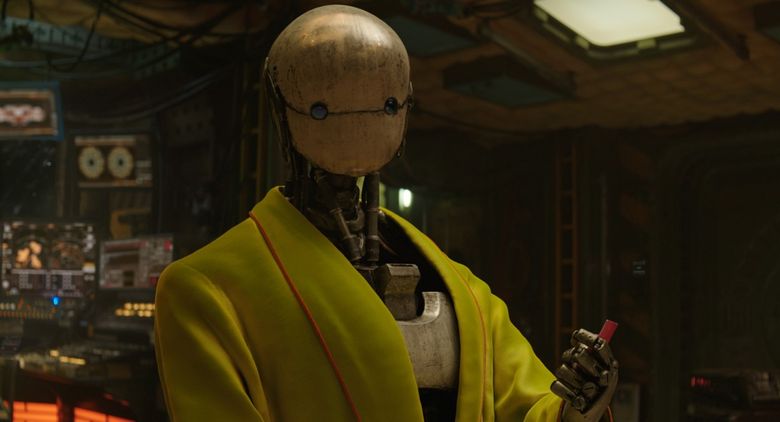 Yoo HaeJin as a robot

It is a robot design for military purposes. He becomes part of the SeungRi-Ho's team through Captain Jang. 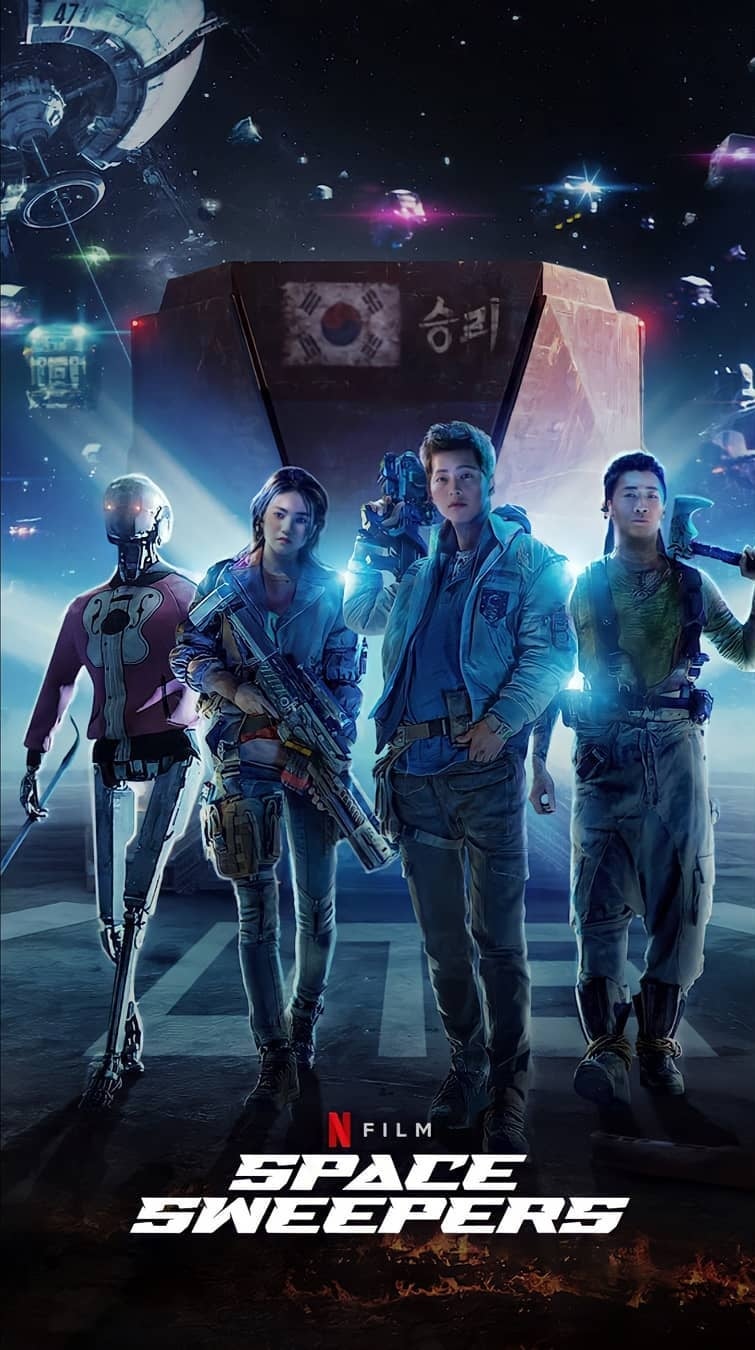 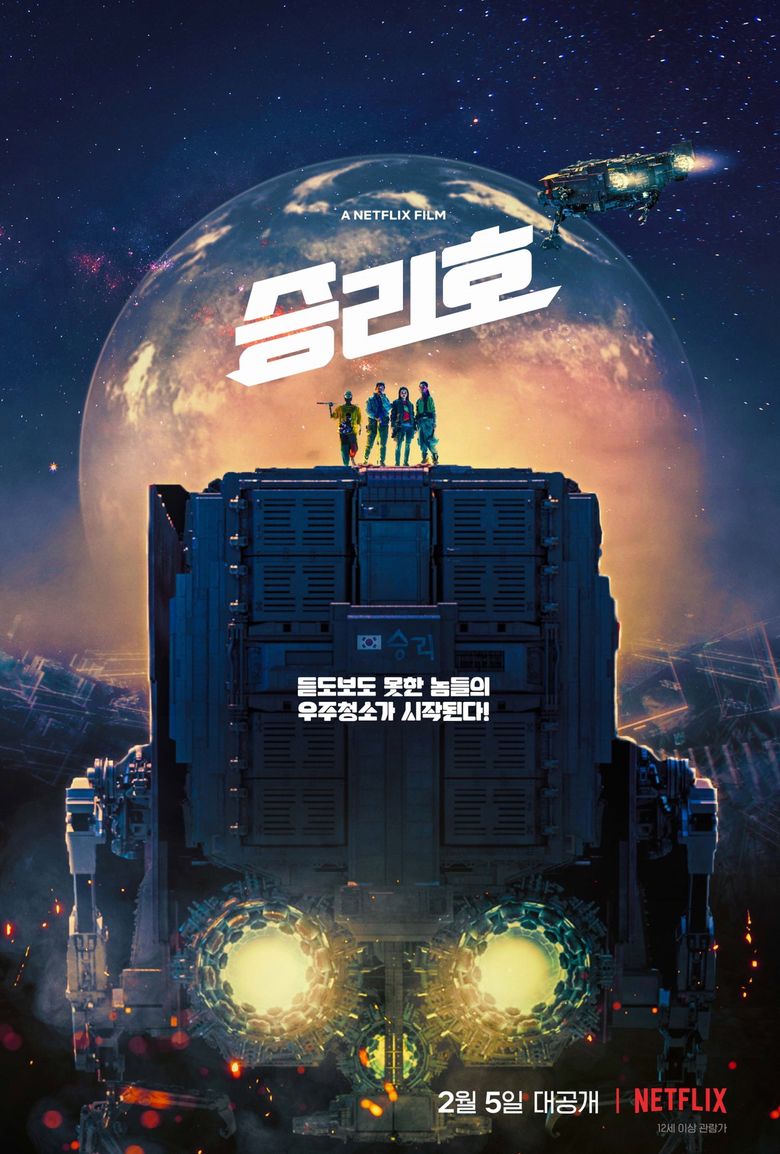 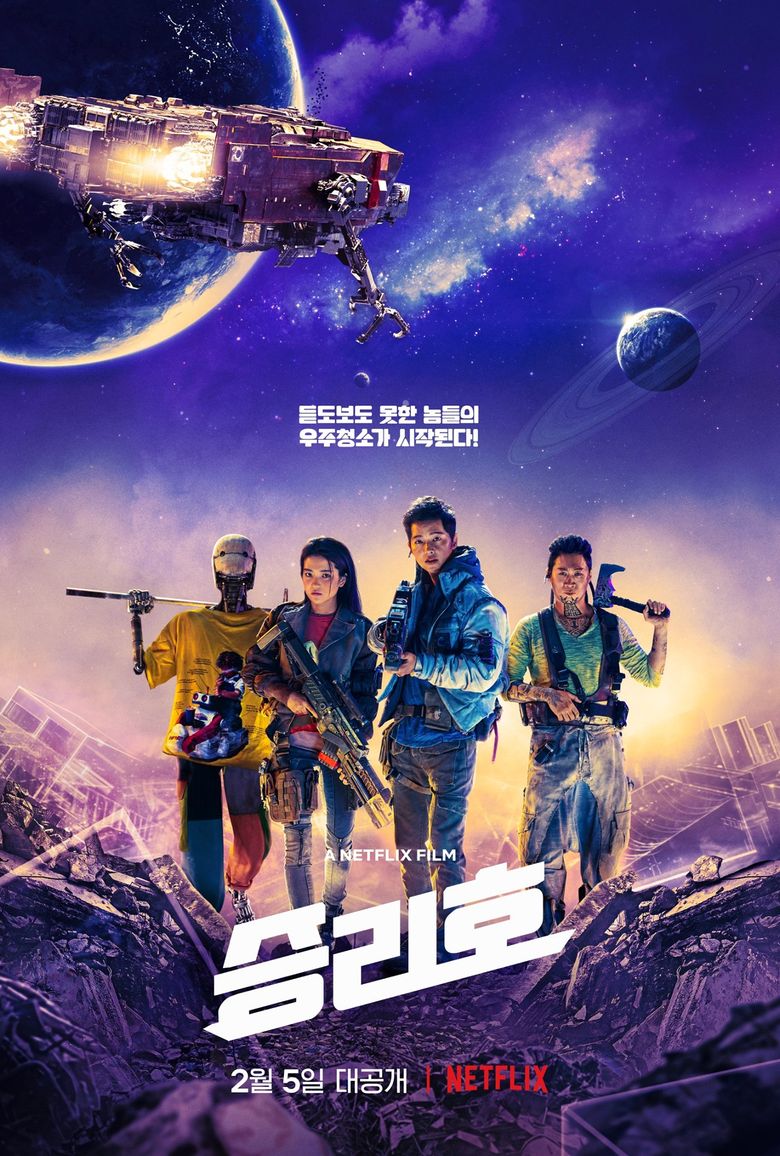 A webtoon based on the movie was released on May 27. You can read it here in Korean. 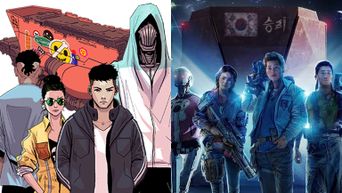 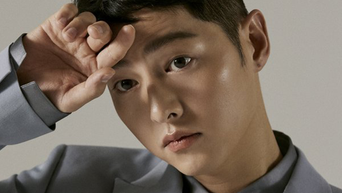 Been really waiting for this...