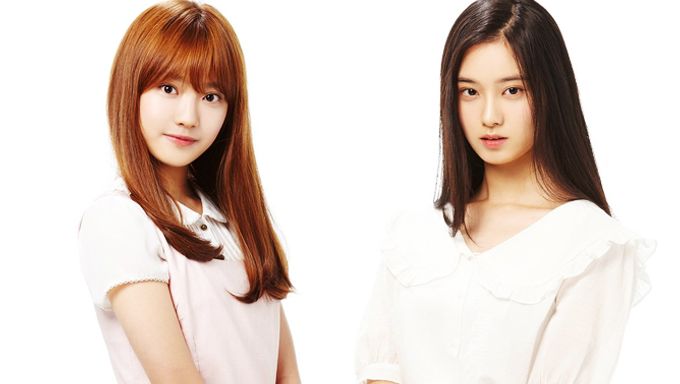 Prepare yourself, because SM Entertainment's next girl group will soon be making their debut!

The upcoming female idol group will most likely consist of members from SM ROOKIES, which is the SME's pre-debut team that consists of trainees who are close to making their debut. With fan-talk posts about the group's debut date emerging on various communities, the new SM girl group is being watched with keen interest.

Since the launch of SM ROOKIES, SME has promoted their pre-debut teams through Disney Channel Korea's "Mickey Mouse Club" and other channels. NingNing and YiYang are the latest additions to the trainee lineup, and the girls are both Chinese! So far, SM has revealed five rookies who are expected to be included in the final lineup of the new group; however, nothing's fixed as of yet. But we think these members who were officially introduced have a very high chance of debuting real soon!

Stay tuned for more updates on the SM Rookie Girls!

She was street casted, and attended SM Academy. Rumored to be the main vocalist.

She has been training for three years in SM, which may be the longest training period among all of the girls. 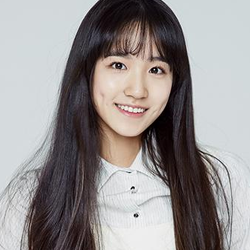 HyeRin auditioned for 2011 MBC Birth of A Great Star 2.

She lived in London.

When HyeRin lived in London, she acted as a magazine model.

After appearing in the audition program, HyeRin received attention from many agencies. 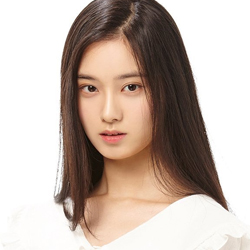 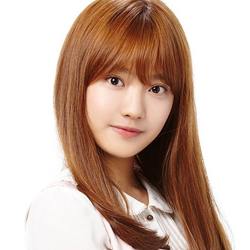 i seen them before

Lami maybe not joined as girl group member because her parents are not allowed.

i thought lami would be in this lineup too tho?

her parents are not allowed.

i'm not the best in english language but kpopmap should try to proofread their articles. more powers kpopmap! hwaiting!

honestly i expected a lot from SM, the visuals aren't that good but this is just pre debut teasers so they'll probably look better in the future especially with the 'make over' package SM has hihi 🙂 fighting girls!

lol it's pretty clear what yiyang and ningning were added for, sm loves their Chinese visuals

ONE OF THEM IS THE SAME AGE AS ME WTFFFFFFFF--- PLUS SHE WAS A MODEL?! WHAAAA---- the world is unfair *goes into a corner and cries*

I'm 20 and looking at their profiles makes me feel so old. Haha