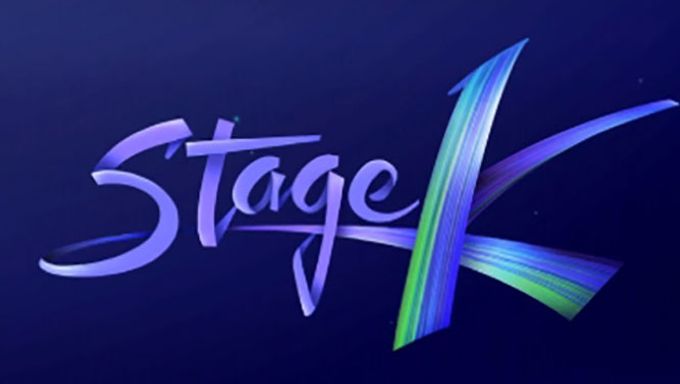 Numerous international fans have applied. It was said by PD Kim HakNim that challengers from 77 countries have applied. The program received applications for one month and on the last day of application, they have received 3,000 emails.

Participants are known as challengers representing their country and would be competing to perform with their ‘Dream Star’ on stage. In every episode, a different ‘Dream Star’ would appear but the K-Leaders would remain, showing viewers their insights and experience as veteran K-Pop stars. Only the top 4 teams will get to come to Korea and performed in front of the singers of their dreams. Only the winning team will get to perform with a K-Pop star.

Global fans are entering a K-Pop competition to be able to stand on the stage with K-Pop stars. 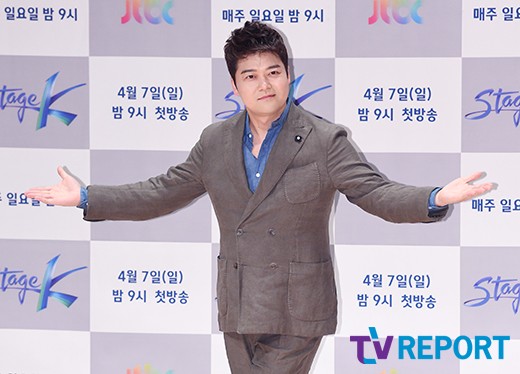 I am strong in technical side of dance but im ok at hip hop is that ok?

I love to join because i love too

If we don't live in korea, then do they pay for us to get to and from korea, or do we have to?

Would you accept a crew of ahjummas? 😉

This may sound dumb but... do the top four teams get to go to Korea for free?

How do you enter for next year? 🙂

Do we have to speak korean?

Hello, Korean language is not required

Do you know when will be new auditions for the program? Is it over?

How old should I be if I want to do audition?

Will there be a Stage K 2020 because I was warned too late to participate in Stage K 2019?

Hello, "Stage K 2020" is yet to be announced. Nothing is sure if there will be a new season.

Is this other show to participate

How do I get there?

So...we dance to kpop we can’t dance and sing to kpop at the same time?