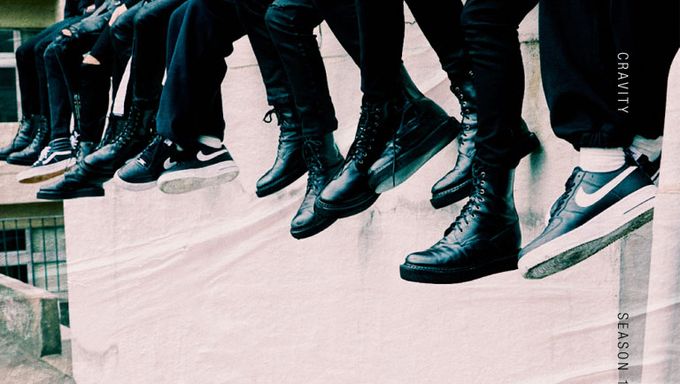 Through their official social media accounts, they had uploaded a teaser photo which shared various details about the upcoming debut. 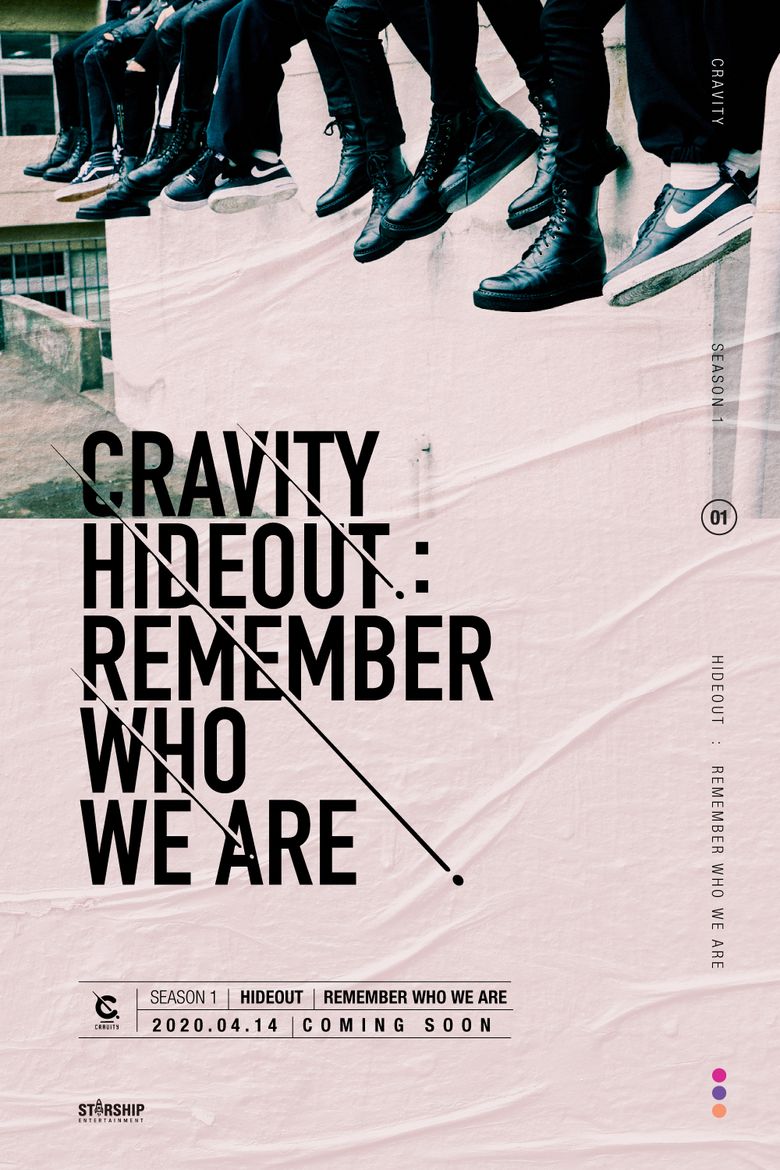 They will be making their first appearance as rookies on Apr. 14 with their album "CRAVITY SEASON1. [HIDEOUT : REMEMBER WHO WE ARE]". Previously, Starship had revealed the profiles of the members and you can get to know more about them here.

Through their debut, it is expected that they will be the new game changer in the K-Pop industry. Many of their fans are also curious to see what kind of concept they will be coming out with.

With that being said, many fans already could not wait for the arrival of Apr. 14.

Are you one of them?