Starship Entertainment Continues To Receive Plagiarism Accusations From Fans In 2020 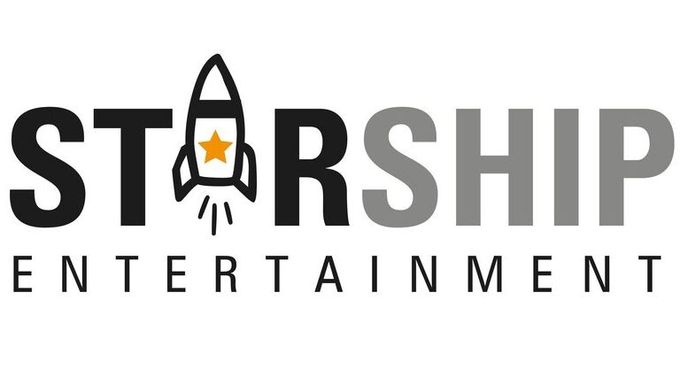 Starship Entertainment don't really seem to be aware that they are currently receiving quite a lot of criticisms from both domestic and international K-Pop fans, as many feel that the entertainment agency has been plagiarizing the works of other agencies' artists.

Earlier this year, CRAVITY debuted and while the boy group all seemed quite talented and showed everyone that they are rising artists to keep an eye on, the MV for their debut single 'Break All The Rules' has been accused of plagiarizing SM Entertainment group EXO's MV concept in the past. 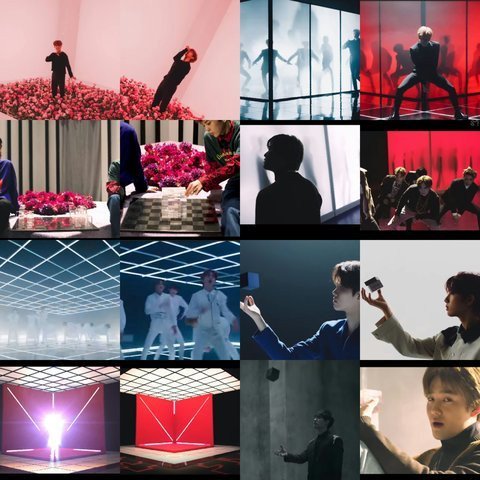 Just recently, many fans took to Twitter to criticize the agency once again, as they felt that WJSN's 1st Photo Book [ON&OFF] cover art looked much too similar to BTS's 'MAP OF THE SOUL: PERSONA' and 'MAP OF THE SOUL:7'.

You can have a look below for comparisons. 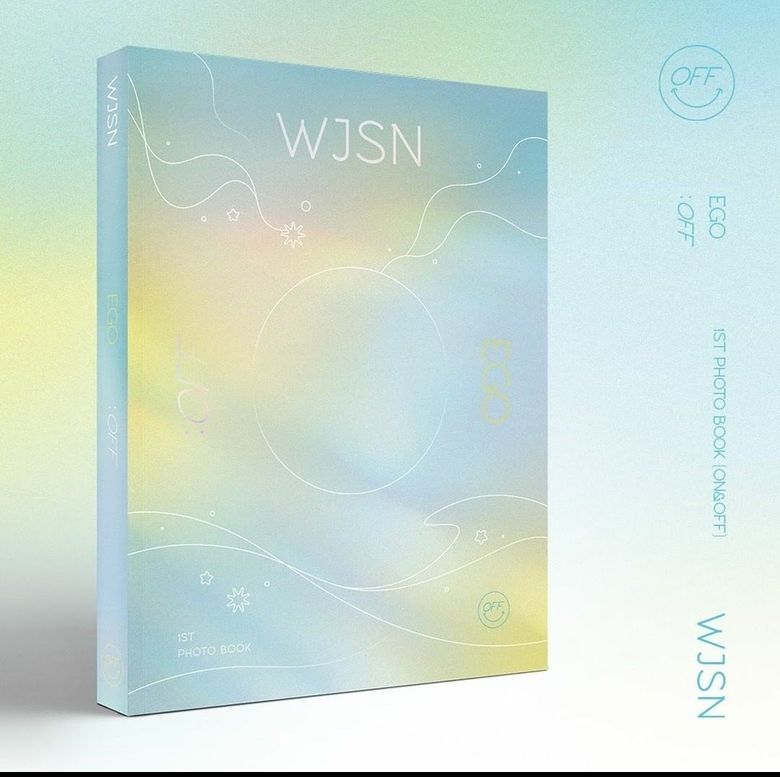 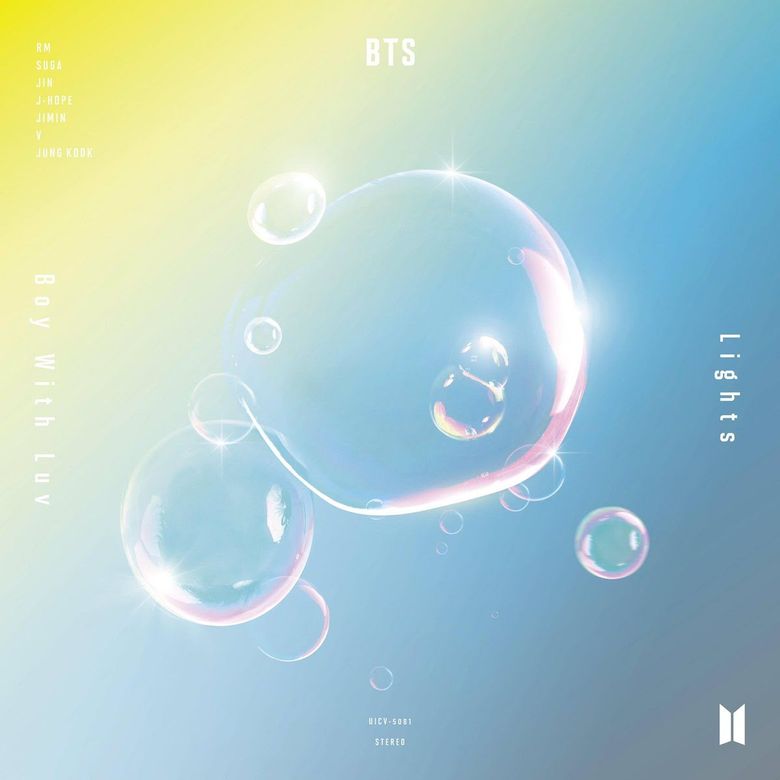 Below are some of the reactions from fans on Twitter.

starship was this really necessary? our wjsn girls deserve so much better than a photo book that's a little too similar to bts' album 🙁 i mean yeah it's fine to use the words persona and ego but this whole design is a little too much... the girls don't need that kinda promotion pic.twitter.com/JGV09Fgb7P 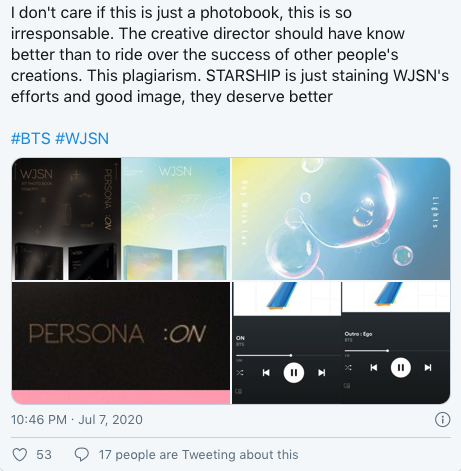 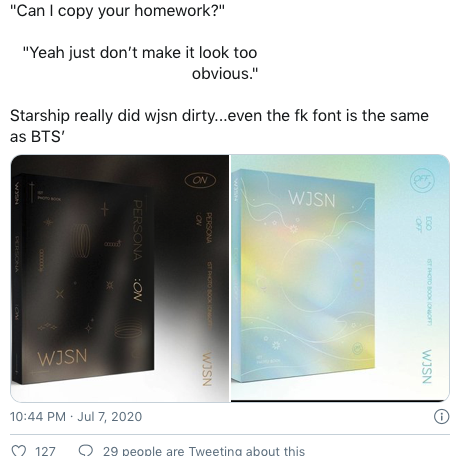 There does seem to be a similarity in some of the color choices and design.

While both CRAVITY and WJSN are great idol groups that many fans all across the world adore, the fact that their agency is currently being criticized isn't exactly too helpful to the artists.