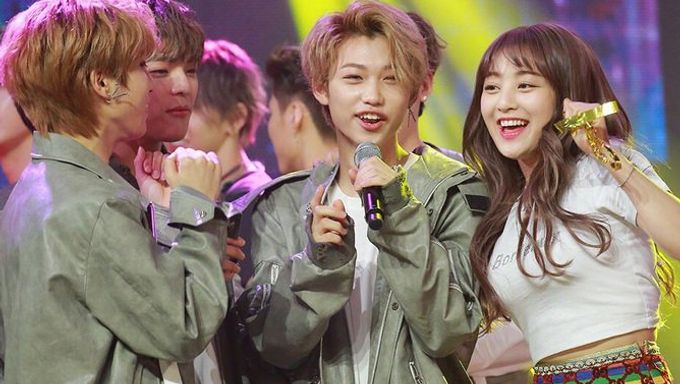 On the most recent episode of MBC "Show Champion", TWICE was announced as the winner by placing number one with their new song 'What is Love?'!

When they found out they were first, TWICE members were very happy. Other idols who were present on the spot were also congratulating them. 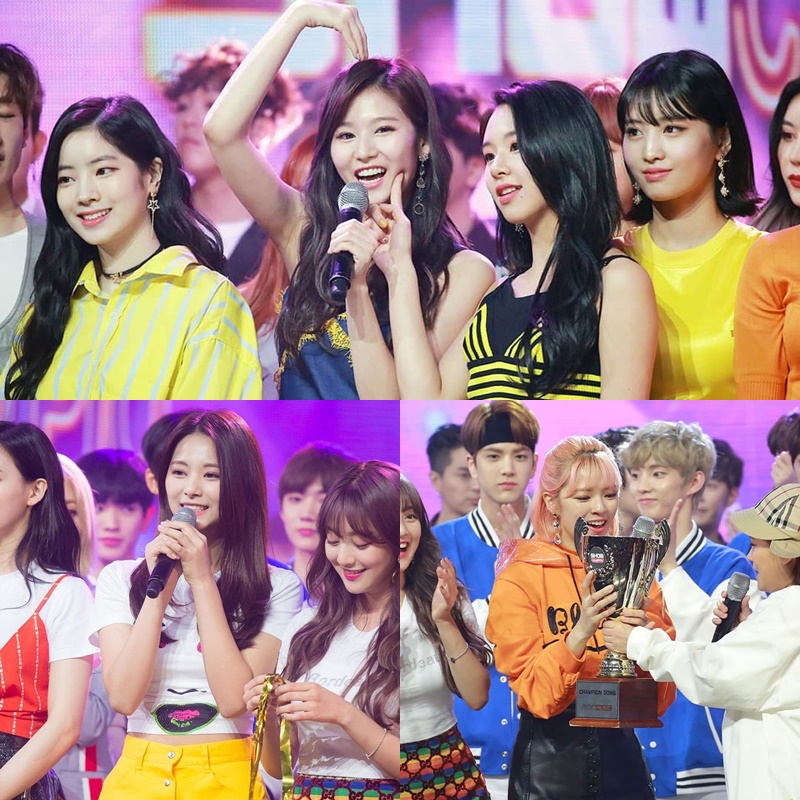 Fans noticed that Stray Kids, who is also from JYP Entertainment, was congratulating them. They pointed out the close relationship between them and they are loving how they have been supporting each other for a long time. 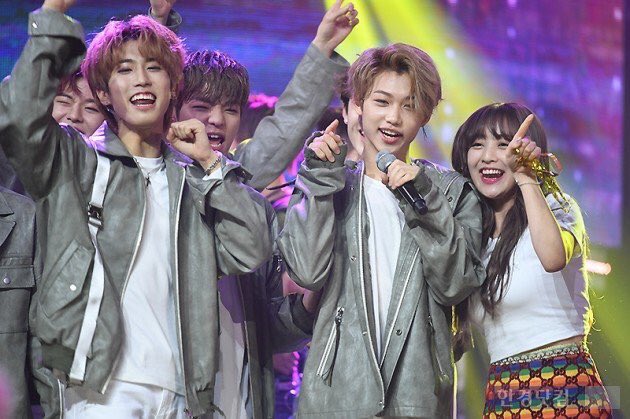 This was not the first time both groups were sharing their brother and sister love for each other.

About a week ago, Stray Kids posted a picture of them with TWICE at the backstage of KBS "Music Bank". 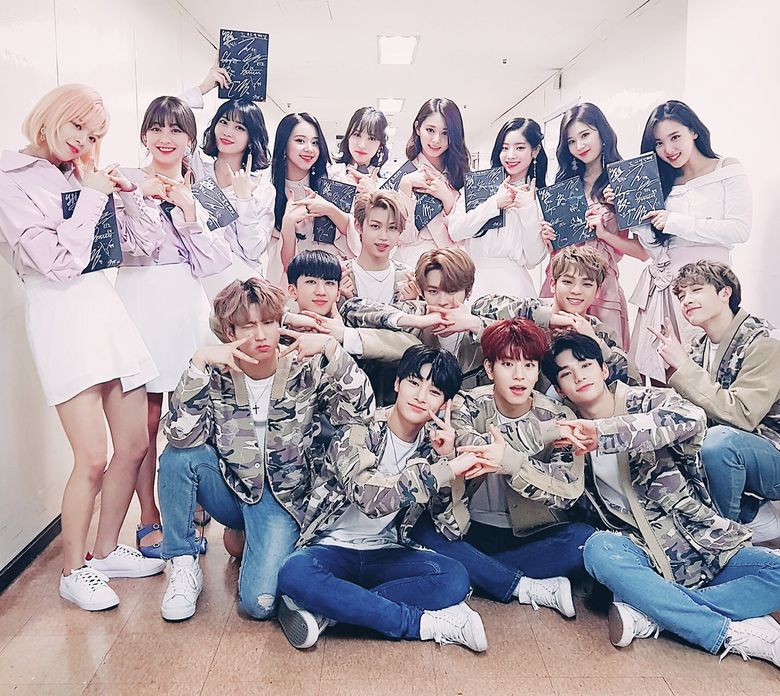 In the caption, they talked about how they have managed to exchange albums with TWICE and were lucky to be able to take photo with them.

As for TWICE, they also shared how it felt strange yet nice at the same time to have juniors under their company on SBS Power FM "Lee KukJoo's Young Street". Previously, they were the 'youngest' in the company and now that Stray Kids had debuted, they are no longer the youngest. 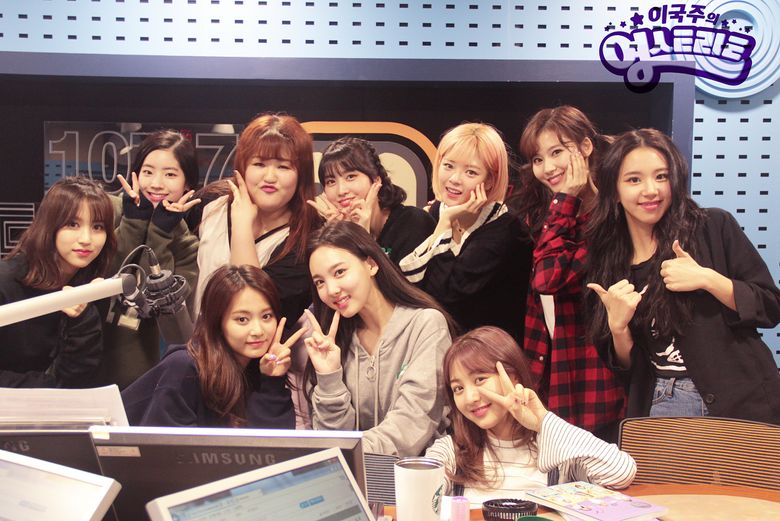 They also emphasized the time when they received signed albums from them as well.

However, this is definitely not the end !

Previously on the survival TV show which Stray Kids members appeared on prior to their debut, TWICE members were also seen supporting and encouraging leader Bang Chan.

It seems like both groups are close to each other for a long time especially since they are from the same companies.

Fans are loving their brother-sister relationship and hopefully more interactions could be seen from both groups in the future.