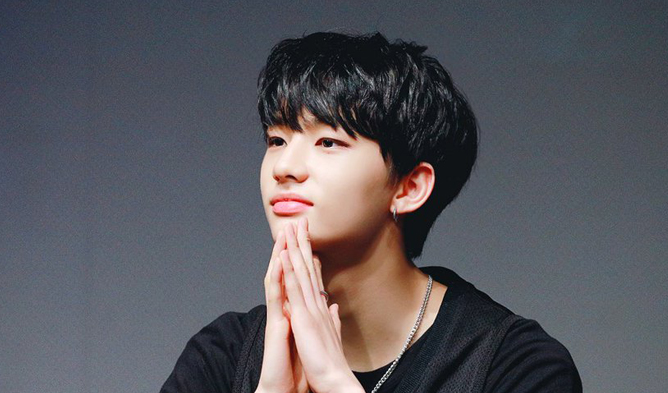 Even though Stray Kids‘s HyunJin has just debuted about two weeks ago, netizens have been digging up his past and was shocked by the comments made by him. 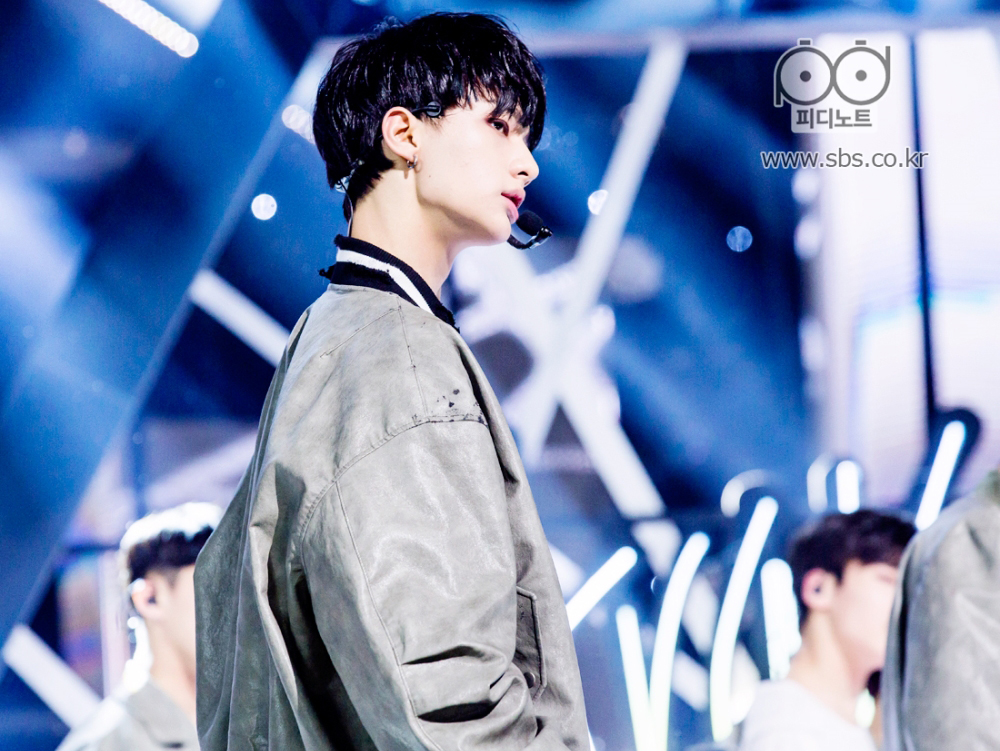 Before he became a trainee, he used to have an Ask.fm account which addressed questions asked anonymously to him. At the time, he was seen answering questions given to him with vulgarities. He also made sexual jokes which netizens did not take it lightly.

They were shocked by his word choice since he was a boy of young age back then. Many also felt that he was being rude and his personality was different from what he had shown on TV.

Netizens were also commenting on how he tried to make a good image of himself on screen by reading books. Some were unhappy by his behavior on and off the camera and felt that he was being fake. 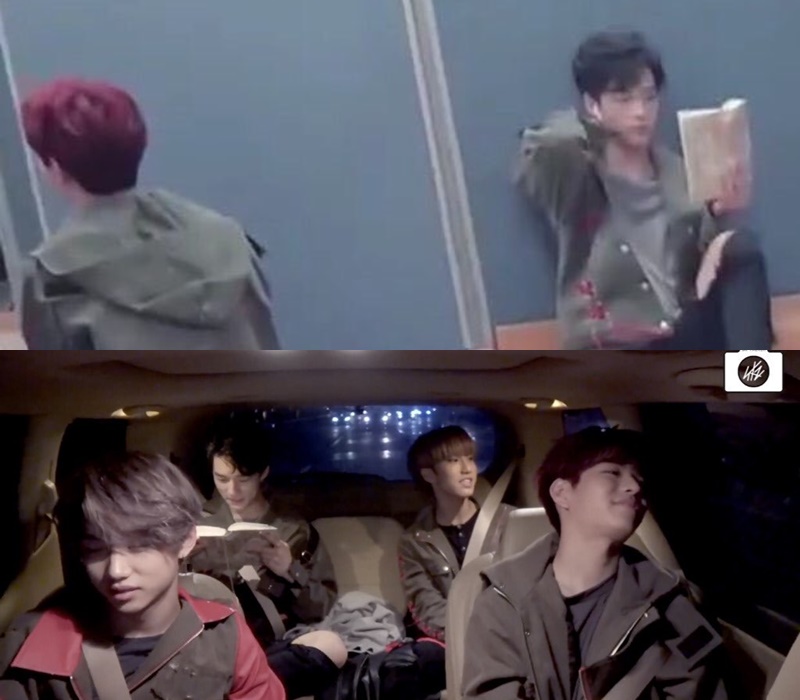 Not only that, there was someone who had came up and posted a past conversation that described the actions HyunJin had done to a girl in the past.

Since then, many began to have mix feelings about HyunJin as some felt that he was innocent and it was done by anti fans. On the other hand, there were also some who felt that what was written about him online was true as well. No one knows for sure the truth unless JYP Entertainment releases an official statement about it.

Currently, fans of HyunJin were also seen encouraging and supporting him after his bullying rumors broke out yesterday

Literally if this was true JYP would have released a statement and made him apologize. JYP is one of the biggest companies in the K-POP industry and you’re DUMB if you think he didn’t look into this the minute rumors began to spread. Smh. Just because he has a pretty face doesn’t mean he’s fake, a jerk, a bully, etc. Hyunjin is literally one of the sweetest Idols that comes to my mind and Stray Kids isn’t even my #1 group.

No one :
Hyunjin reading a book :
Netizens : oh my god his so fake ಠ_ಠ

Pft EVERYONE makes sexual comments when they’re kids. I’m not saying it’s appropriate but just because he’s a Korean k pop idol now doesn’t mean he wasn’t a kid in school at some point. He still kinda is a kid. As for the bullying I don’t know if it’s true and bullying isn’t right of course but I truly believe the Hyunjin now wouldn’t bully anyone.

BRUHHHH hes not faking you act like other celebrities dont cause and say cuss words i literally said out loud when i was reading this “BRUUHHHH” like who cares plus if he was young at that time then it literally doesnt HECCING MATTER, ITS NORMAL! KIDS AND TEENAGERS ARE LIKE BRO OK!?

Hyunjin being fake?
Oh cmon like those netizen act like they don’t do stuff like that,cussing and sexual jokes are not that bad everybody at least have said them.I dont see what’s the big deal with cussing?many idols have cussed and at least made a sexual joke.I dont see the problem and the bullying either

Doesn’t everyone make sexual jokes at least sometimes??? Doesn’t mean he was a bad person, he was just more immature before as he was younger. People really be acting like they don’t say sexual things at least s o m e t i m e s like Jesus

I know this was old, but the sexual jokes were about his ex girlfriend

It doesn’t really matter of what he did in the past LMAO… its the future that counts. Everyone does stupid stuff when they are young

We all make dumb mistakes in the past so i still support him. I mean at least he don’t vape or anything like that lmao

Poor Hyunjin, I saw a video and someone mentioned it and he started crying! I hope this works itself out! Stay strong Hyunjin! FIGHTING!✊?