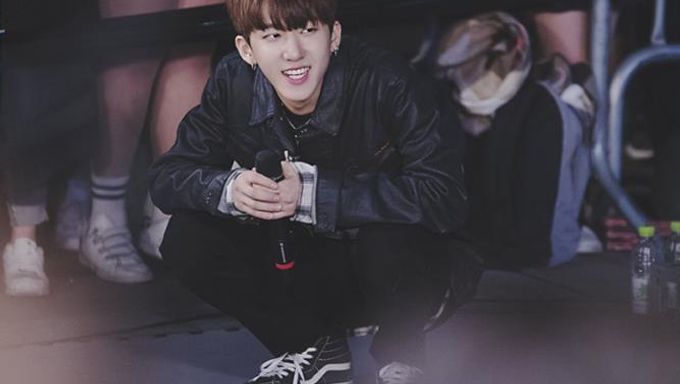 In the freezing cold weather in South Korea at the moment, one high school in the Gyeonggi province of South Korea held its graduation ceremony on the 6th.

What makes this high school graduation any different from others? Seo ChangBin, a member of the K-Pop boy band Stray Kids showed up to receive his diploma.

Having reached the number one spot on the iTunes chart in Sweden and Finland, Stray Kids are currently the hottest rookie K-Pop group this year.

The boy band is also one to watch since all the members have been selected by the leader, Bang Chan, while the members also take a major part in producing the songs they release. This is a system that is very rarely seen within the K-Pop industry. 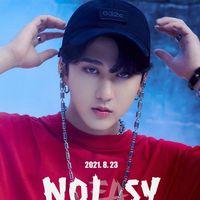 Became a fan of ChangBin