Stray Kids' "SKZOO" Version Of 'Thunderous' Takes Over The Internet: Here Are Some Of Our Favourite Reactions 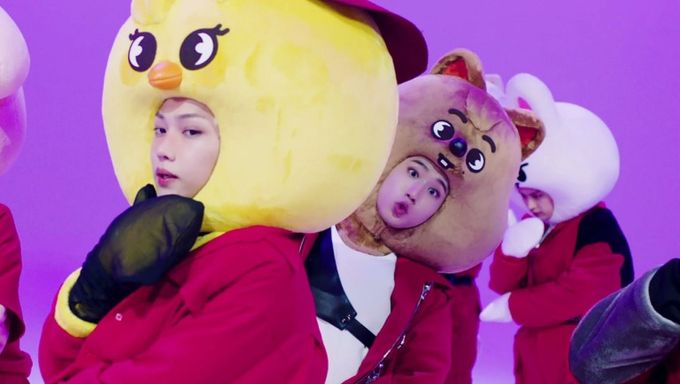 Recently, the highly anticipated "SKZOO" version of Stray Kids' 'Thunderous' was released, much to the joy and excitement of STAY worldwide. After a long time since it was first teased, the release was received with warm applause, genuine compliments, and some hilarious memes.

Here are some of our favourite comments, tweets, and memes about 'Thunderous', the "SKZOO" version! 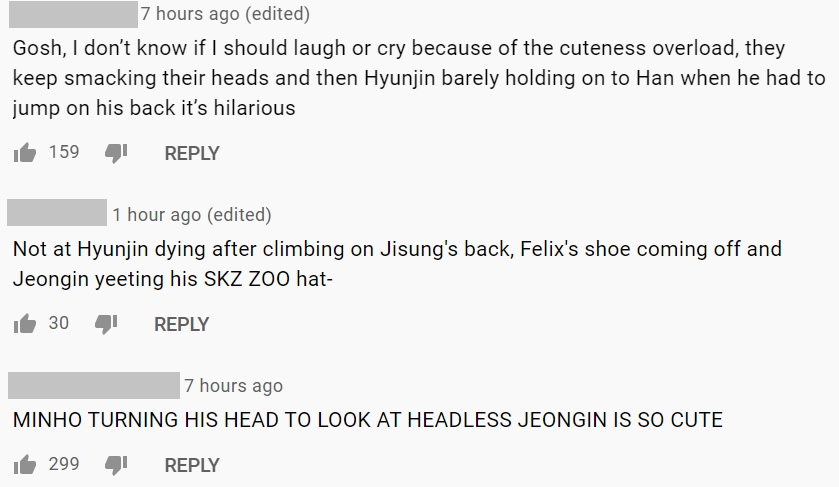 The number of iconic moments that were born in this very video will always be a part of STAY history.

The members putting on a straight and serious face as they perform in the fluffiest costumes has to be the funniest thing about the video.

Here in STAY land, Stray Kids will never let your serotonin run out.

Finally, this STAY perfectly sums up our hopes and aspirations for Stray Kids next.

What was your favourite part about the "SKZOO" version of 'Thunderous'? Share your thoughts with Kpopmap in the comments section down below! 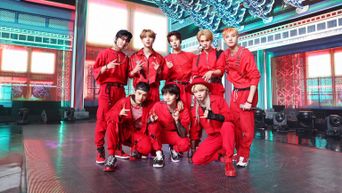 Stray Kids Are Trailblazers In Latest Comeback With "NOEASY"

lmao I.N trying to catch his head 😂 they were all serious and then towards the end of the video, it get chaotic and all the seriousness went lol. it's okay they tried so hard!