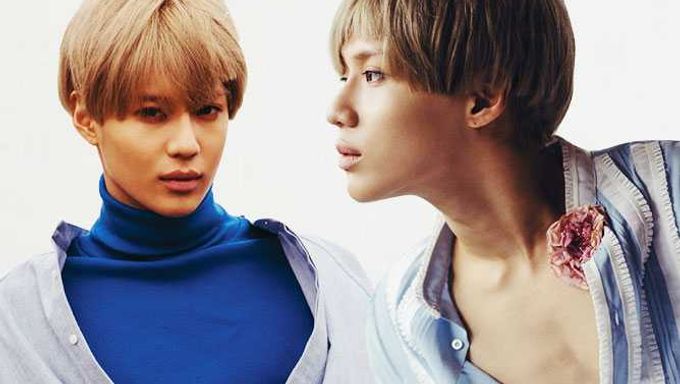 SHINee’s fancy boy TaeMin has come back with his impressive solo album to the Kpop industry.

TaeMin published his first solo regular album, ‘Press It’ on 23rd, and released the MV of its title song, ‘Press Your Number’, at the same time. In the MV, he emphasizes his trade mark, restrained choreography performances, and outstanding singing ability. The MV’s sensational scenes, taken in the U.S., capture the viewers’ eyes. The extensive lands and beautiful backgrounds highlight TaeMin and Dancers’ impressive performances.

Must Read : 21 Recockulous Momments From Male Idols Maknae On TOP

It was issued that Bruno Mars and The Stereotypes cooperated in composing the title song, ‘Press Your Number’, and TaeMin participated in lyric works. TaeMin’s comeback was spotlighted in many ways. His thrilling competence satisfied the great expectation of fans.

‘Press Your Number’ got ranked number one at the Bug’s Music Chart, and also got high rank in other charts as well. His upcoming movements are expected so much. 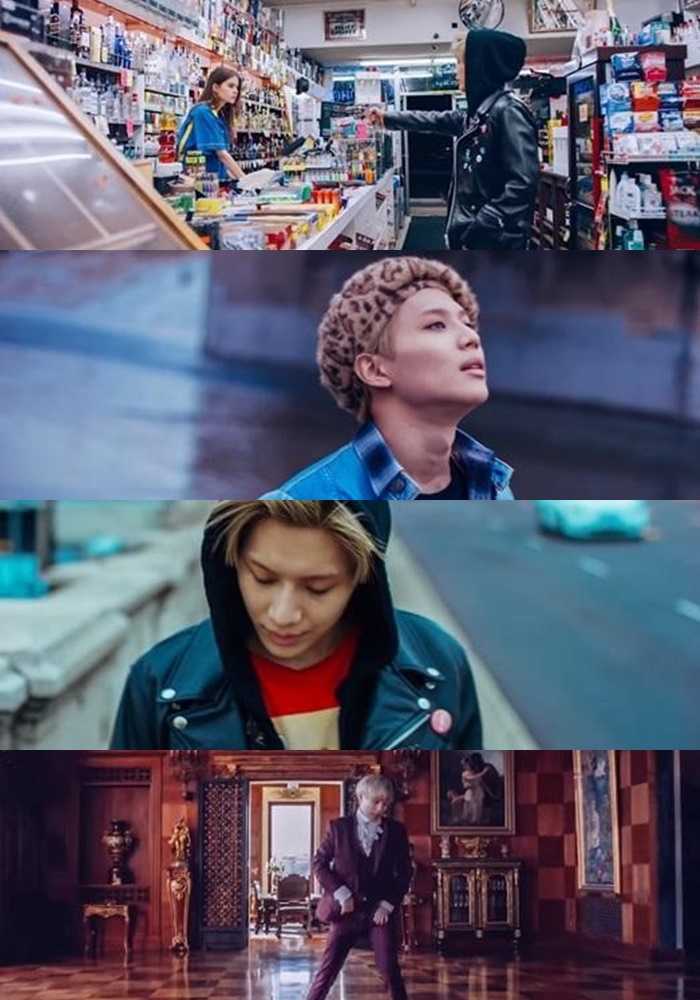 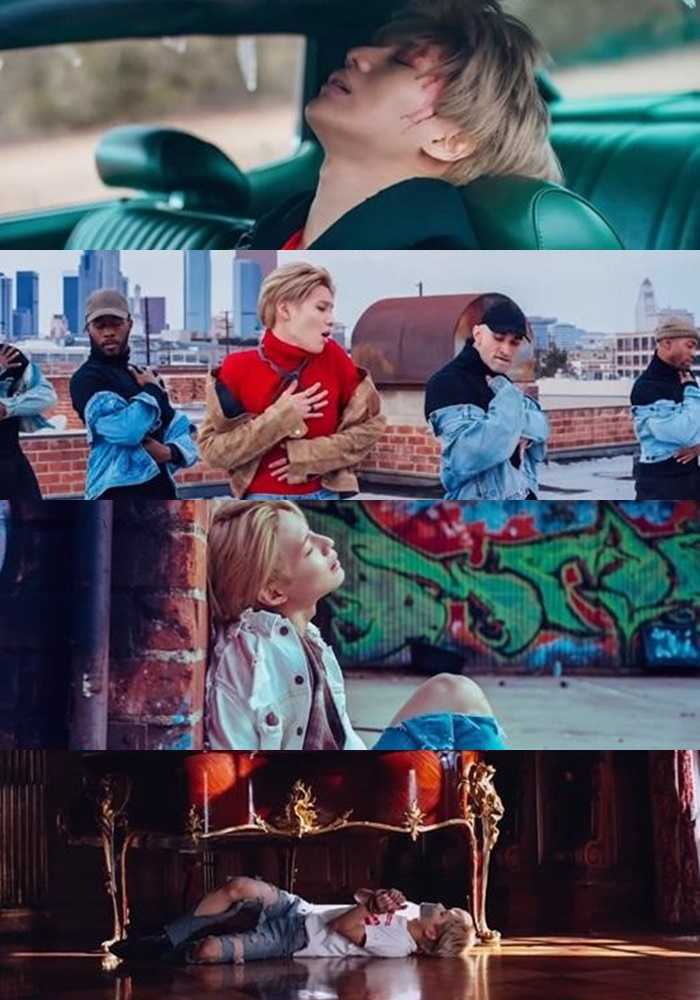 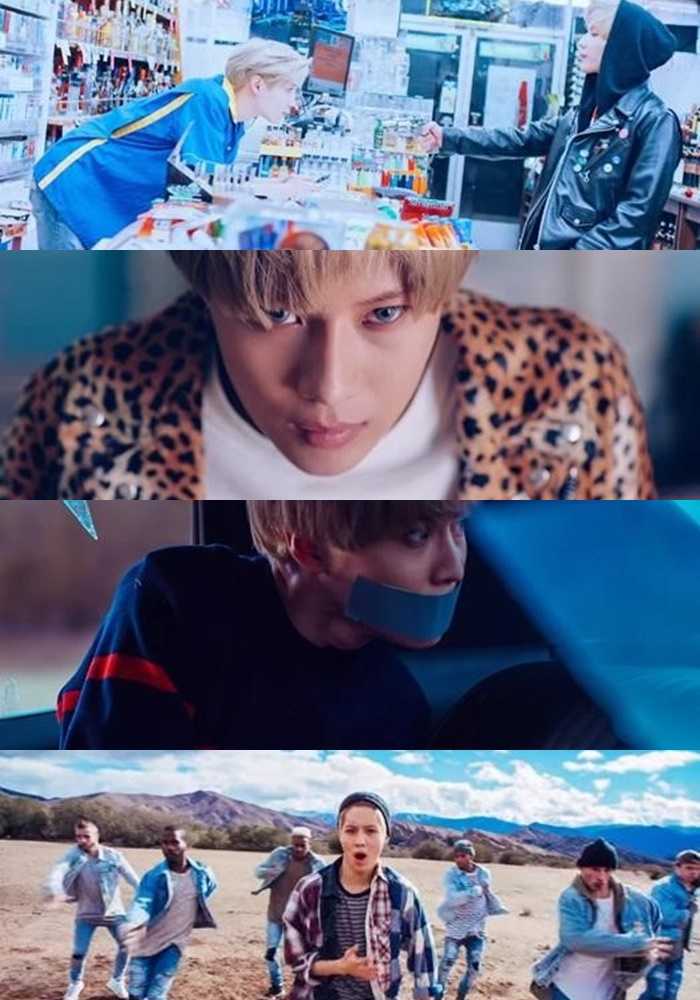