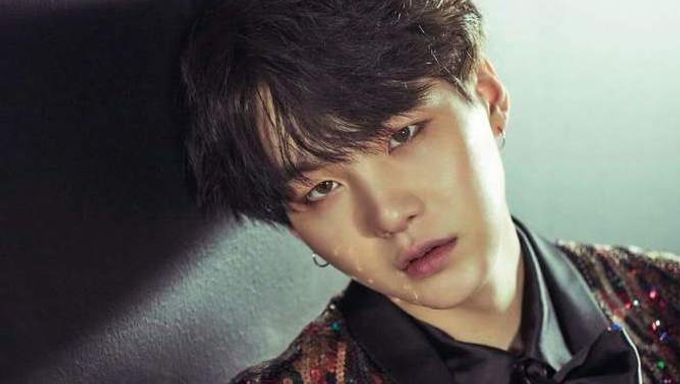 Group member Suga, well known for being very blunt and articulate when expressing his mind, literally just nailed a question raised by a reporter of whether there would be a second BTS mainly regarding their junior idol group TXT.

"I doubt that a second BTS will ever exist. For me, I had many artists that I looked up to and wanted to be like, but I ended up becoming a member of BTS instead. I hope that great artists appear in the future because I think that's more important and cooler than having another BTS."

This is definitely something that aspiring K-Pop idols must understand. Imitation won't last and while it's great to have certain artists as inspiration, it's also equally important that people also aspire to create their own identities as artists as well.

And as BTS has pretty much done what everything that every other K-Pop idol groups have been dreaming of doing, the odds of "the next BTS" ever happening seems pretty low at this point.

We told people before their debut to not compare TXT to BTS simply just because they're under the same company. They are two DIFFERENT groups. Does no one get the message?

This title is such clickbait lol. Suga's answer was top notch, but I think this article is shady. They're basically implying that no other group in the future can reach the heights that BTS has reached, which is so f**ked up lol.

As long as BTS has Suga/RM/Jhope they are unbeatable. They are not just singers. They are producers. They are songwriters. But the most importantly they are very wise men. Just look at them on stage. You'll feel their power, their confidence.
Because they know what they have. Bravo????

So true !
Hey y'all. Listen to min yoongi cause
he has spoken!

"I had many artists that I looked up to and wanted to be like, but I ended up becoming a member of BTS instead"
intelligent!

Wise words from a wise man