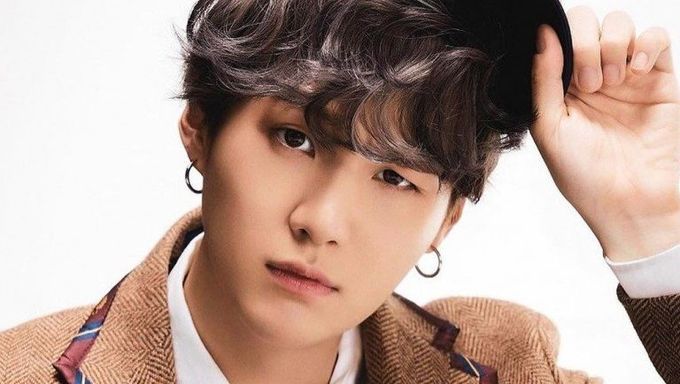 BTS's Suga is one of those people that will say something very straight to the point, concise, and impactful in a calm manner, making you realize that the man knows how to talk, while laying down the facts.

Suga is known to be quite blunt and transparent.

But that's exactly the reason why the fans love him so much. It's such a memorable character in the dynamic spectrum of characters that make up the group, BTS.

Below are some of the moments that will show you.

Asking Interviewer "You know BTS?" Causing Everyone To Laugh

Trembling Before The Lord Of Bluntness. No One Dared To Ask Him A Question During This Game.

What Do You Think Of JiMin's Pose? Suga This He Looked As If He Needed To Use The Toilet