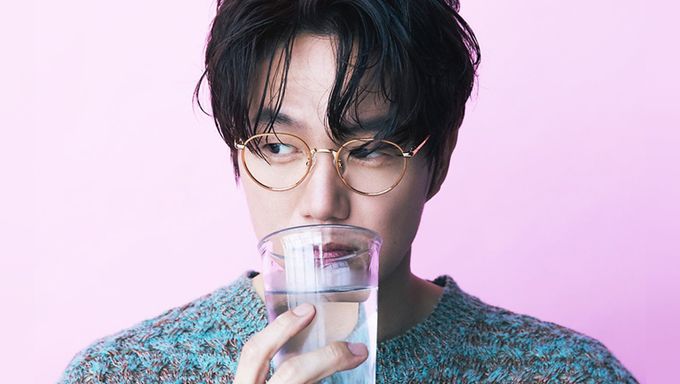 He made his debut at "The First cyber Dream Music singing contest & festival" by winning the festival with the song 'The Road To Me'. In 2001, he released "Like the First Time" and won the New Artist award and ballad award at various contests, greeting his first heyday. His representative songs include, "Hui Jae", "You Touched My Heart", "On The Street", "The Road To Me", "Not Have the Heart", "Even Now", "It's You", "Goodbye My Love", "Parting Once Again" and more.

Also, Sung SiKyung proved his composing and lyrics writing skills in various OSTs such as OST 'You're My Spring' of "Secret Garden", OST 'Every Moment Of You' of "My Love from the Star", OST 'Fondly, Goodbye' of "Love in the Moonlight", OST 'Somewhere Someday' of "Legend of the Blue Sea", OST 'If I Could Be By Your Side' of "The Crowned Clown", OST 'Leaning On You' of "Tale of the Nine Tailed" and more.

The singer is tall and has slanted eyes with a soft fleecy sweet voice. Although 20 years have passed since his debut, his sweet voice is still unchanged. He is gifted in clear diction, exact pitch, and an excellent sense of beat. Moreover, his singing career strengthened with many years cannot be ignored. Sung SiKyung surprisingly covers other songs as if those are originally his.

Also, the singer is showing in various talk shows with his eloquent talking skills and also used to work as a radio DJ.

It has been 10 years since his last release so many fans are looking forward to his 8th full-length album to be released this May.

Let’s take a look at his profile. 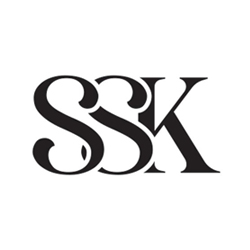 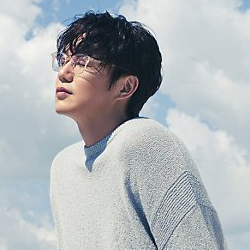 Debut: Grand Prize at The First cyber Dream Music singing contest & festival - 'The Road To Me'

- Single "Holding on to You"

The Road To Me

OST 'You're My Spring' of "Secret Garden"

OST 'Every Moment Of You' of "My Love from the Star"

OST 'Somewhere Someday' of "Legend of the Blue Sea"

Jong Shin Yoon - Like it (Cover by Sung SiKyung)

Sung Sikyung's Live Medley In "On & Off "

Stevie Wonder - Lately, For You (Cover by Sung SiKyung)

Became a fan of Sung SiKyung