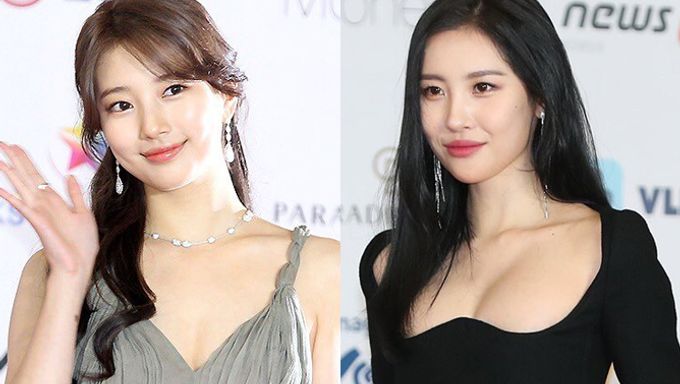 Asia Artist Awards (AAA) 2018 is held on November 28th and not long ago, starting from 1 pm KST, idols, actors and actresses made their way down for the red carpet. It was during then when many fans were able to catch a glimpse of their favorite artists.

If you are curious who else is on the lineup, be sure to check them out here.

Some artists also grabbed the attention from many because of their glamorous outfit and dresses. One of them includes SunMi!

She is wearing a long black dress which sexily revealed the top part of her chest. Many were surprised by the outfit but also complimented on how well it looked on her. 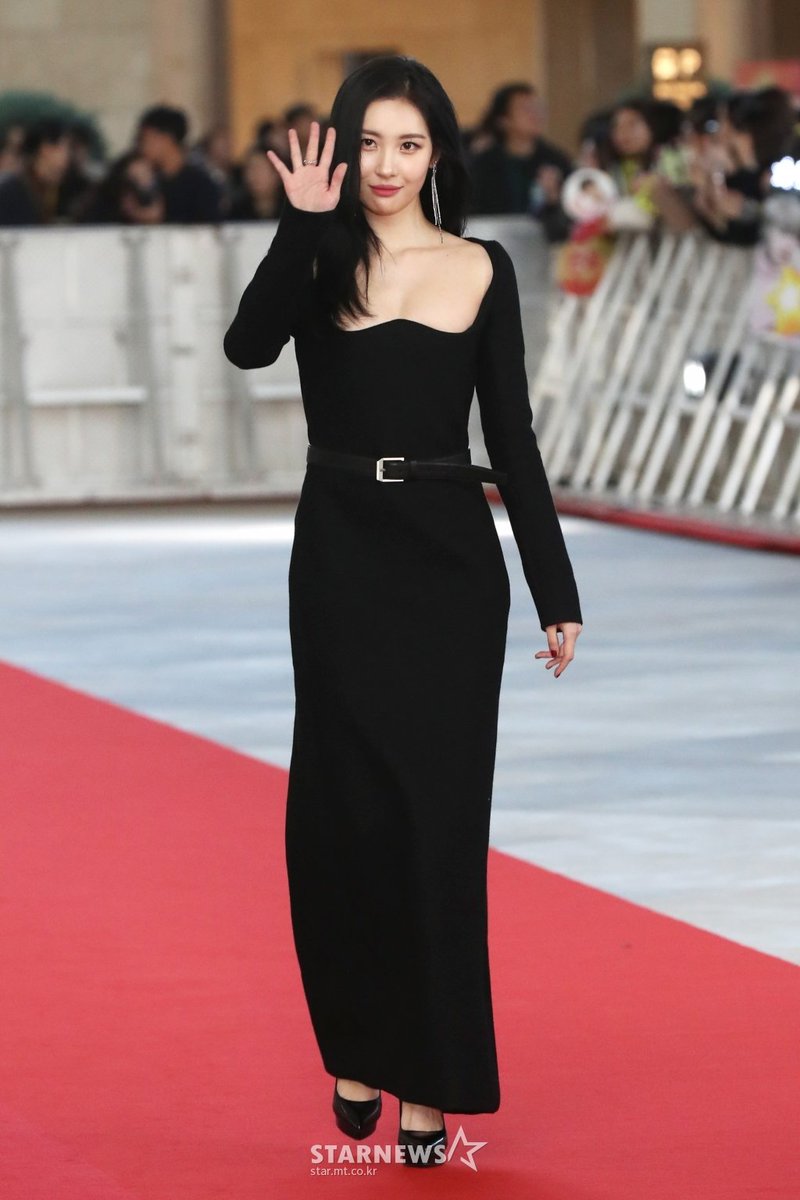 Online, fans are saying that she looks gorgeous and also mentioned how she looked so confident.

The next artist is none other than Suzy!

She was wearing a grey low cut dress which allowed her fans to think that she looks like a goddess.

It seemed like she has also accessorized with shiny jewelries to make herself stand out even more!

If you have missed out on the red carpet, don't worry as V-Live will also be airing the award ceremony at 5 pm KST.

Which idol groups or actors are you the most excited for?