SuperM Debuts With ‘Jopping’, 3 Reasons That Proves They Are The Avengers Of K-Pop 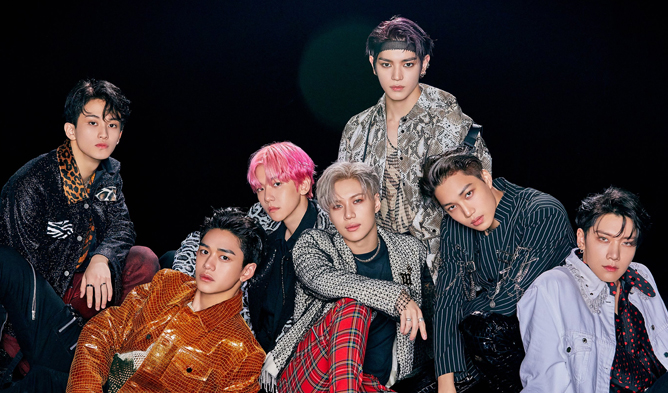 The massive debut of SuperM  had finally taken place and the release for their debut track ‘Jopping’ was dropped not long ago.

Upon watching the music video, fans were amazed by how spectacular it was as well as the amount of money SM Entertainment had invested into them. Many also felt that they are really different and confirmed that they are the ‘Avengers of K-Pop’.

#1 The gathering of SHINee , EXO , NCT and WayV

No one can deny that these 4 boy groups that represent K-Pop under SM Entertainment. 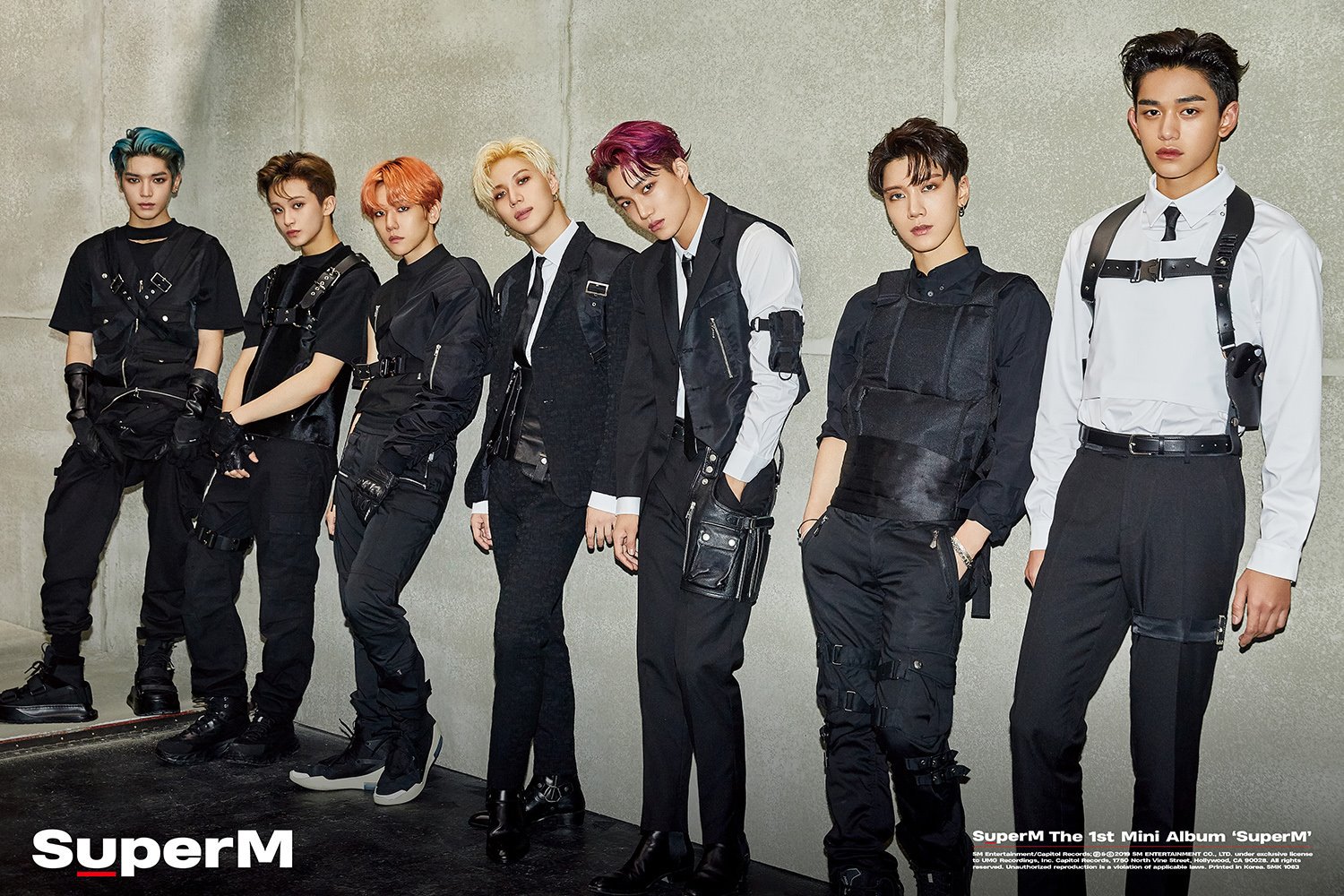 They have legendary and trendy songs that K-Pop fans from different generations love. Together with members from these 4 groups coming together, fans are bound to have a blast with ‘Jopping’.

It was previously mentioned that SuperM was introduced as the ‘Avengers of K-Pop’ and they did not disappoint especially with the music video.

At the start, the members of SuperM could be seen ‘gearing up’ with advanced technology and computer graphics that could only be seen in movies.

Fans could not help but linked those moments to superhero movie scenes. It seemed as if they are bracing for a fight together by going through a preparation.

They were later seen filming the music video on helicopter, sports cars and even a tank!

SM Entertainment is famous for their unique and attractive choreography and it is no doubt that SuperM has proved that statement true once again.

All of the members wowed with their synchronized dance moves and their facial expression also showed that they are definitely on a next level.

SuperM is said to be going on “We Are The Future Tour” started in November across North America.

Are you also impressed by SuperM’s debut?

Read More : SuperM Will Be Appearing On The Ellen DeGeneres Show

Bit disappointed with all that talent. Just my personal opinion.

The mv was SO dam hype
legit fell in love

Love the Jopping SuperM video! Taemin my bias…great sound, look, perfect choreography.Welcome and good luck to you, you did well.

I am very very proud of them. Taemin, Baekhyun, Kai, Taeyong, Lucas, Ten and Mark have worked very hard. Not that many people would come out and say that. Since the group debut there has been so much hate. They have worked so hard to prepare for this. I wish people would just respect them and just say that they did well. I love our boys and can not wait for what’s next.