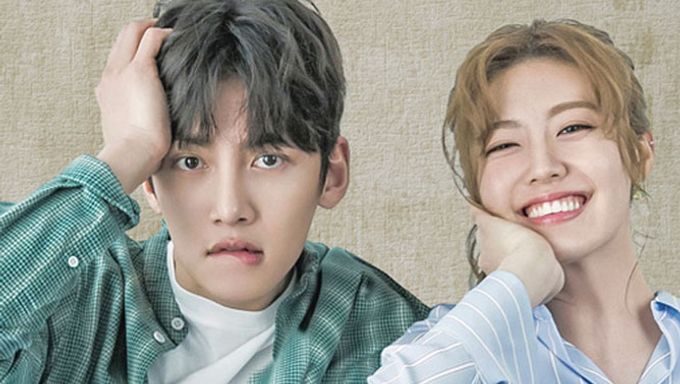 "Suspicious Partner" also called as Love in Trouble, is one of the most watched drama of SBS currently being on air.

Ji ChangWook took a role of a lawyer who is always serious and blunt. However, this sort of personality turned out to be NOT TRUE shown by the behind scenes of the drama. He is caught being playful with JiHyun before they go on shooting.

Hmm... by what I see, they may be not only lovers in drama, but also in reality as well! They do make a really cute couple, a huge playful doggy and a playful owner always dragged by her doggy!

Here is a full video of the behind scene. What do you think? Can we expect a news quite soon?