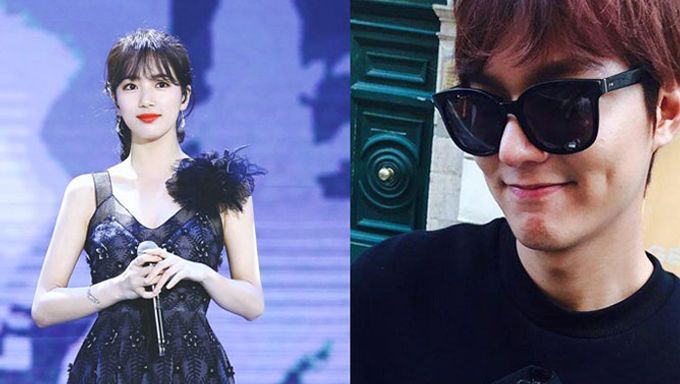 Suzy of Miss A and Lee MinHo, a famous actor, have been dating each other for two years, and it was known that they had a small party with their friends celebrating their anniversary.

They have been in a controversy of breaking up, however, both denied, and they seemed to be seeing each other fine.

Suzy is currently getting ready to shoot a drama “While You Were Sleeping” and Lee MinHo will soon be serving in the military.

Fans first envied this couple for they are too perfect, however, since they were working hard on their fields, fans approved of them to be one of the best
couples.