Taeyang Once Had To Use His Muscles To Protect G-Dragon 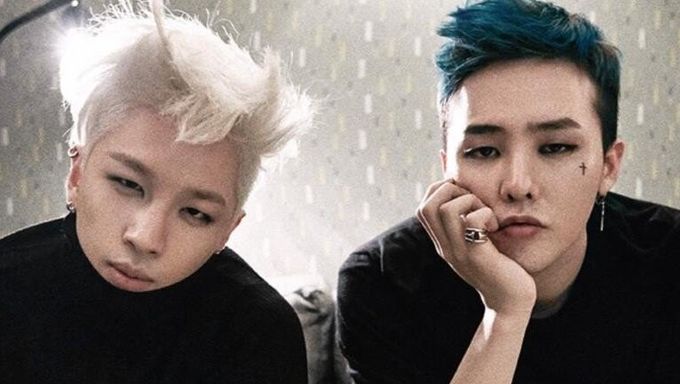 BIGBANG's Taeyang is known to be quite muscular and well-built and he's actually had to step up and use it to help out his group member G-Dragon in the past.

So GD, having attended private schools for most of his life, once had to transfer to a public school for the first time in the past.

And he revealed that he had to deal with kids who looked quite intimidating as they soon noticed that GD arrived as a new student in school. All the students were aware that he was a singer as well.

But then came Taeyang, who started to push everyone out of the way with his muscular shoulders. so that they would leave him alone.

Good thing Taeyang was around to protect G-Dragon. 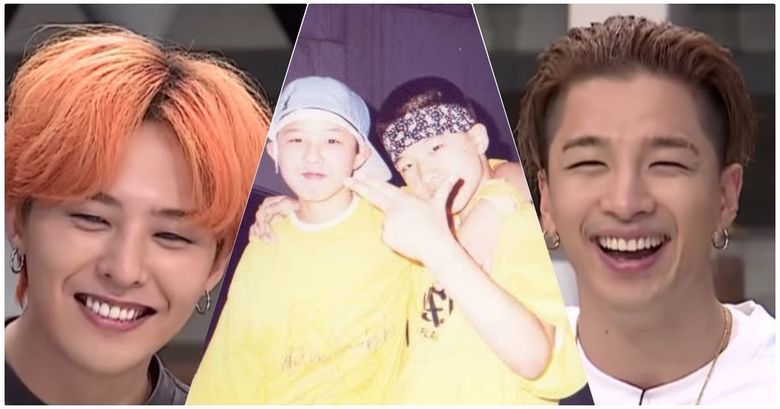